Uber's losses grew to $991 million in the period, as revenues grew 74% to $2.9 billion from the third quarter. 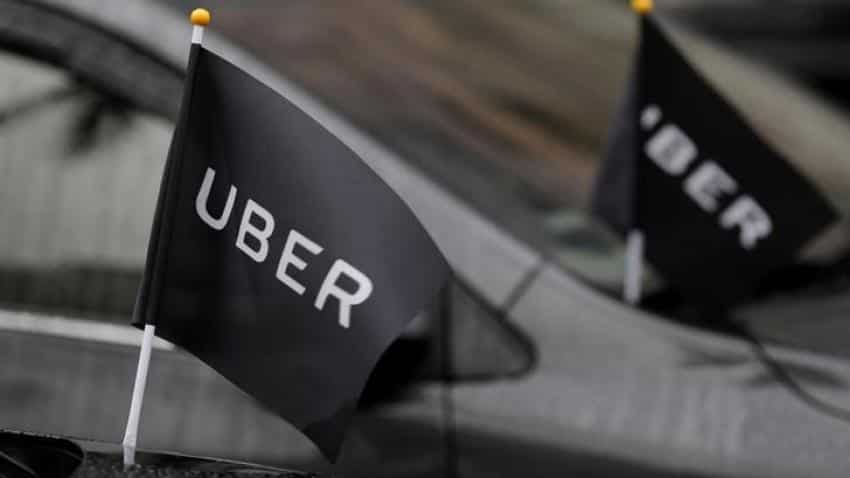 Uber drivers'' cars are parked outside the Ministry of Transportation building during a protest in Taipei. Photo: Reuters
Written By: Reuters
RELATED NEWS

As a private company, now worth $68 billion, Uber does not report its financial results publicly. It confirmed the figures in an emailed statement after Bloomberg reported the results.

Uber did not provide first quarter figures, but a spokeswoman said they "seem to be in line with expectations."

For the final quarter of 2016, gross bookings increased 28% from the previous quarter, to $6.9 billion. But Uber's losses grew to $991 million in the period, as revenues grew 74% to $2.9 billion from the third quarter.

In a separate emailed statement, Rachel Holt, Uber's regional general manager for the United States and Canada, said: "We’re fortunate to have a healthy and growing business, giving us the room to make the changes we know are needed on management and accountability, our culture and organization, and our relationship with drivers.”

Uber has been rocked by a number of setbacks lately, including detailed accusations of sexual harassment from a former female employee and a video showing Chief Executive Travis Kalanick harshly berating an Uber driver.

The company is in the process of hiring a chief operating officer to help Kalanick manage it, repair its tarnished image and improve its culture.