Uber launched its food delivery business despite the struggling market and the failure of Ola in the same business last year. 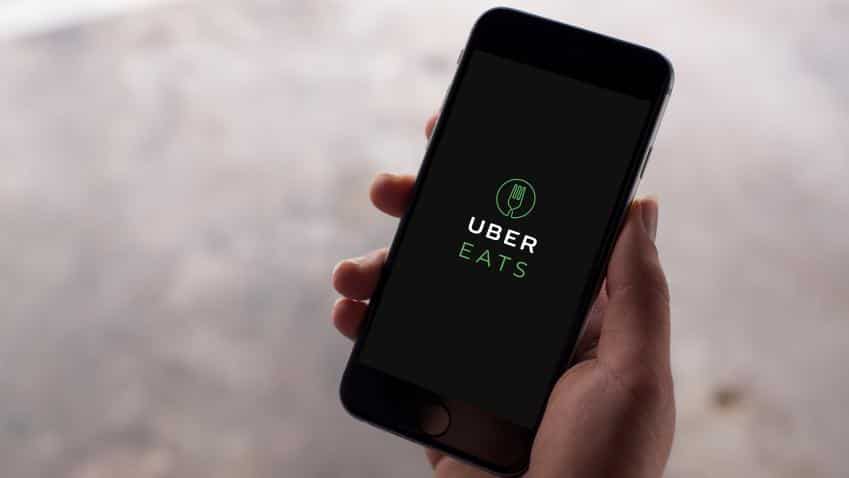 The company started its UberEATS app as a small delivery pilot project in Los Angeles in 2014 and since then it has expanded its footprint to 58 cities across the globe. "India will be a major step in our regional expansion, following the launch in Bangkok, Singapore, Tokyo, Hong Kong and Taipei," cited Uber in a press note published on its website on Monday.

Food delivery business has not been very fruitful for many of the players.

Many start-ups such as TinyOwl, Zomato, FoodPanda and others has faced severe problems in earning profits and some have shut down.

TinyOwl, for instance, merged with Roadrunnr and now exists in the form of Runnr. Many of them have even had to downsize their staff.

Even its top competitor in the taxi aggregation business Ola Cabs entered the food delivery business and shut it down a year later.

Ola has launched 'Ola Cafe' in June 2015 as a hyperlocal grocery and food delivery service in three cities – Bengaluru, Hyderabad and Gurgaon.

While Ola Cafe scaled up in the first few months of its launch, it faced stiff competition from other food delivery companies such as Swiggy, TinyOwl and Zomato, according to a LiveMint report.

One of the reason for its demise was said to be that Ola Cafe offered a few particular items from a handful of restaurants unlike the whole menu in other competitor apps. However, this did not work for Ola.

Unfortunatley, Uber's model with UberEATS does not seem a lot different. Uber will use its network of drivers to deliver food to customers and hopes to do it faster than others.

So the question is why start something in an already cluttered and highly competitive space? And more importantly in a space which has been struggling to earn enough revenues?

Uber did not respond to the story.

One answer to this maybe in UberEAT's launch in Japan.

It launched UberEATS in Japan as way to look for new ways to enter a potentially massive market where its ride-hailing service has been blocked by regulation and opposition from taxi drivers.

With the government getting more stringent on taxi aggregators such as banning of surge pricing in certain cities to even the government planning to put in place high license fees for drivers, UberEATs may be another way for it to still operate in the market if rules get more tighter.

Another reason could be that it could eat into the food delivery market with its already huge fleet of cab network. Restaurants may also be willing to part with higher margins to the company.

However, it is one thing to provide transport to people but another to deliver food. It remains to be seen if the UberEATs or stays hungry a year later.