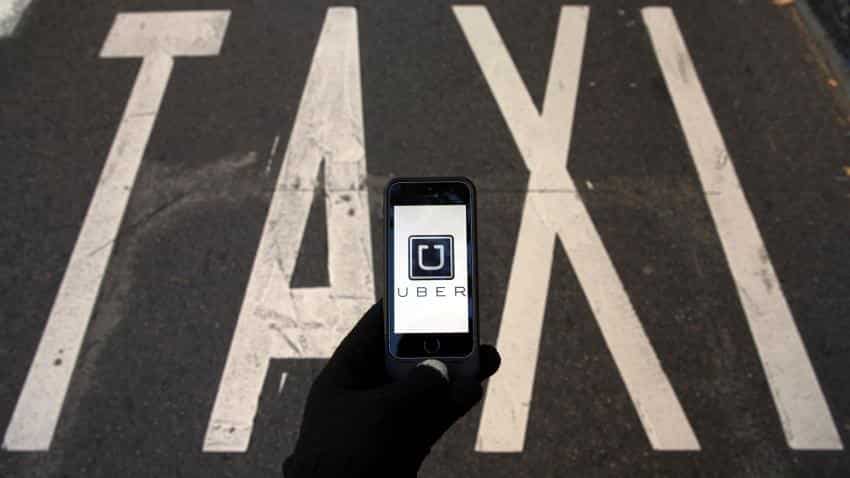 Uber said that it has added many features that are unique to India and the app is now made suitable for slower networks. Image Source: Reuters
Written By: ZeeBiz WebTeam
RELATED NEWS

Cab transportation company, Uber on Monday said it will soon roll out additional features on its newly launched app for India operations like calendar integration, people search and advance booking to it in the coming months.

After a survey conducted on Indian cab riders, Uber said in an interview with IndianExpress that it has added many features that are unique to India as many of the company’s geographies do not have 4G or 3G networking. The app is now made suitable for slower networks.

Prabhajeet Singh, Head – Strategy and Planning at Uber said that the new app loads 50% faster as the ‘estimated pricing’ of the ride has been done away with and will now appear on the bottom of the app.

The app also features ‘where to,’ which the company said would make the user interface easier to use.

Uber has also added ‘Dial-an-Uber’ webpage for users to book rides outside of Uber app along with ‘share your ETA’ which allows customers to share their location in real time with friends and family.

The app also provides an ‘SOS’ option in the app via which a rider can reach either PCR or its 24×7 help centre in case of an emergency.

Uber app has also made some drastic changes in the US with the addition of 'Uber bot' where users can book a ride via a bot from Facebook Messenger. However there has been no comment made on when this addition would come into India.

The company is also looking to expand in other South Asian countries and using its India office to drive its operations out of the country.

Both rider and driver support for these locations are handled by an office in Hyderabad. The India-specific innovations, which are being done out of the product and engineering centre in Bengaluru, are also being extended to these markets, a report by Economic Times said.

Uber India Head, Amit Jain said that it is unlikely that Uber will expand massively beyond the 29 Indian cities it is present in and that the focus will be on covering the existing locations better.

Jain said that the company will focus on expanding its India operations only in a ‘handful’ of cities.

In mid November, Uber started operations in Dhaka and Bangladesh.

“We are investing in all aspects of the business,” Jain said. "The focus is on building products and technologies that are customised to India. In the past one year, the company has rolled out several features that are specific to India, such as cash payments, Dial an Uber and call centre support for drivers. These features were not present anywhere else in the world,” he added.