Ride hailing platform has acquired Foodpanda to get into the food delivery space in India. 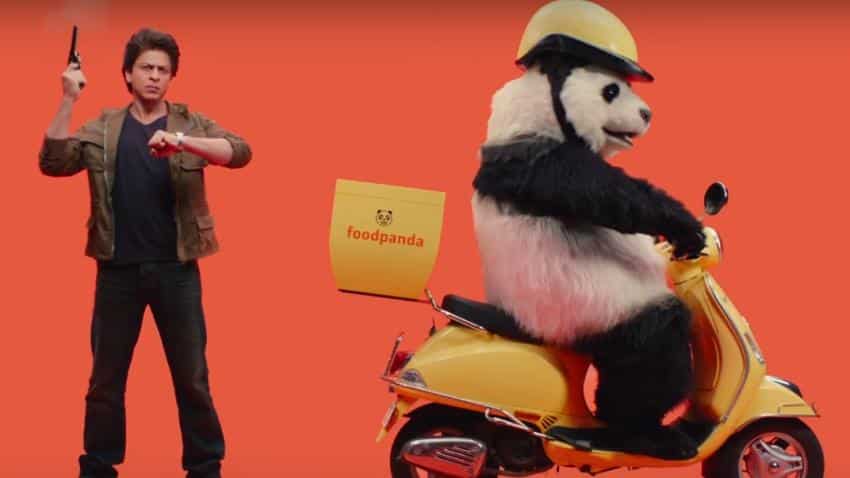 Cab hailing app, Ola on Tuesday said it will be acquiring food delivery marketplace Foodpanda as it joins forces with Delivery Hero Group.

Ola said it is committed to investing $200 million in Foodpanda India.

“This deal (with Delivery Hero Group) includes the transfer of Foodpanda’s India business to Ola in an acquisition deal in exchange for Ola stock, the company said.

“As one of India’s pioneers in the food delivery space, Foodpanda has come to be a very efficient and profit focused business over the last couple of years. Our commitment to invest $200 million in Foodpanda India will help the business be focused on growth by creating value for customers and partners,” said Bhavish Aggarwal, Co-founder and CEO at Ola.

Ola competes with Uber, another ride hailing platform in India. Uber announced the launch of its UberEats meal ordering and delivery platform based in San Francisco earlier this year.

“With Delivery Hero’s global leadership and Ola’s platform capabilities with unique local insights, this partnership is born out of strength,” Aggarwal added.

The company also announced that Saurabh Kochhar, who was the CEO of Foodpanda India until recently, has decided to move on to ‘pursue other opportunities’. “Pranay Jivrajka, Founding Partner at Ola, has been appointed as interim CEO of this business unit, supported by the existing leadership team at Foodpanda India.”

“I also thank Saurabh Kochhar for building a wonderful team at Foodpanda India over the last couple of years and wish him the very best in his new endeavours,” Aggarwal added.

Niklas Östberg, Chief Executive Officer and Co-founder of Delivery Hero AG, said, “The partnership with Ola will allow us to further consolidate markets where it strategically makes sense to collaborate with leading local players. At the same time, we consider our stake in Ola as a very valuable asset, while Ola's investment commitment in Foodpanda India is a clear and confident signal to the Indian market.”

Foodpanda claims to have menus from over 15,000 restaurants across 100 cities in India. While Ola that was founded by IIT Bombay alumni Bhavish Aggarwal and Ankit Bhati in 2011, said it has users across 110 cities who can book from over 800,000 vehicles across cabs, auto-rickshaws and taxis.