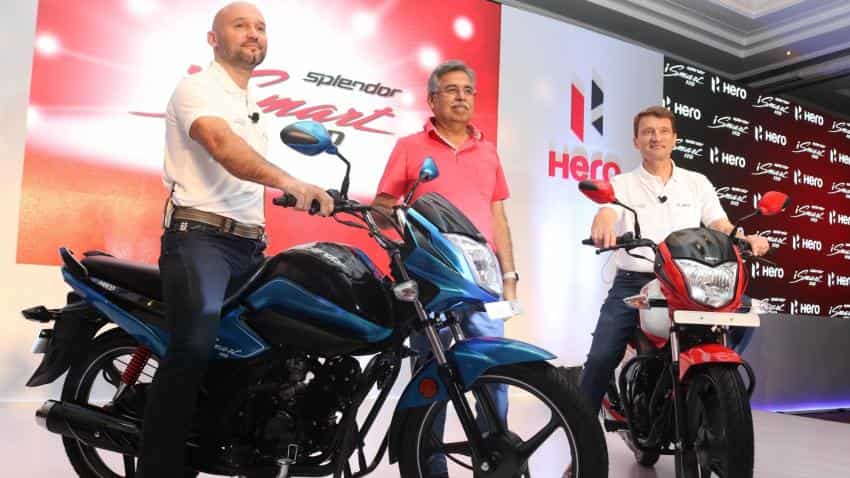 Overall the result was positive with strong bottom-line and EBITDA margins.

While operating profit (EBITDA – earnings before interest tax depreciation and amortisation) of the company was at Rs 1230.08 crore, increasing by 18.04% yoy and 3.20% qoq.

Pawan Munjal, Chairman, Managing Director and Chief Executive Officer of Hero MotoCorp said,"The first quarter of this fiscal carried forward the growth trajectory that we set for ourselves in the previous quarter. The sales growth is reflected in the positive financial results for the quarter, and has given us the momentum to carry forward as we prepared for the upcoming festive season.

This would be the highest ever quarterly sales of Hero Motocorp.

The popularity in the sales volume was followed by 125cc segment, where the company now commands well over 50% of market share, driven by strong performance from Glamour and Super Splendor.

During the first quarter, the Glamour rose by 32%, followed by Super Splendor contributing around 29% growth in comparison with June 2015.

"With the above-average monsoon so far and the implementation of the 7th Pay Commission recommendations, we remain cautiously about the remaining months of financial year 2017," added Munjal.

The company has adopted Indian Accounting Standards (Ind-As) for FY17.

To further strengthen itself, Hero MotoCorp has also launched an all-new Splendor iSmart 110 at Jaipur plant, for which customers have responded positively.