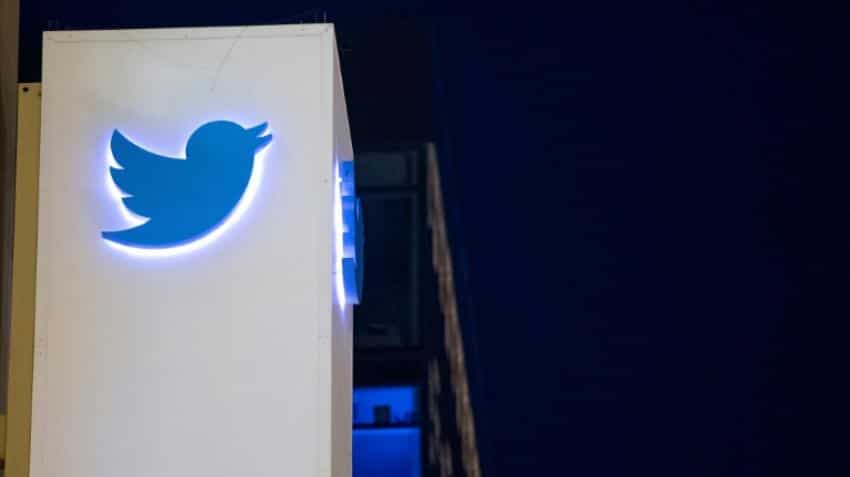 "I`m grateful to Adam for everything he`s done for Twitter, and for his leadership and friendship over the years," Twitter co-founder and chief executive Jack Dorsey said in a statement. Image Source: AFP

"Since joining Twitter in 2010, Adam has built an amazing team and a global business from the ground up," Twitter co-founder and chief executive Jack Dorsey said in a statement.

"I`m grateful to Adam for everything he`s done for Twitter, and for his leadership and friendship over the years."

Noto, who became Twitter CFO in July 2014, will take over responsibility for revenue-generating operations along with partnerships. Bain was to remain for several weeks to help with the transition.

"I am honored by the trust that Jack has placed in me to take on this new role," said Noto.

Twitter late last month reported a net loss for the third quarter (Q3) ended on September 30 of $103 million, compared with a $132 million loss a year earlier. Revenues meanwhile grew 8% year-over-year to $616 million, most of that from advertising.

The key metric of monthly active users rose only modestly to 317 million from 313 million in the prior quarter -- a growth pace that has prompted concerns over Twitter`s ability to keep up in the fast-moving world of social media.

The announced job cuts would amount to about 350 positions based on the Twitter website`s headcount of 3,860 employees worldwide.

Twitter said the restructuring "is intended to create greater focus and efficiency to enable Twitter`s goal of driving toward (net) profitability in 2017."

The company suggested it could reach profitability for the first time in 2017.

Analysts however remain skeptical about Twitter`s outlook for expansion, expressing concerns about its ability to entice users beyond its core base.

Twitter shares were down more than three percent at $18.54 in after-market trades on Wednesday.