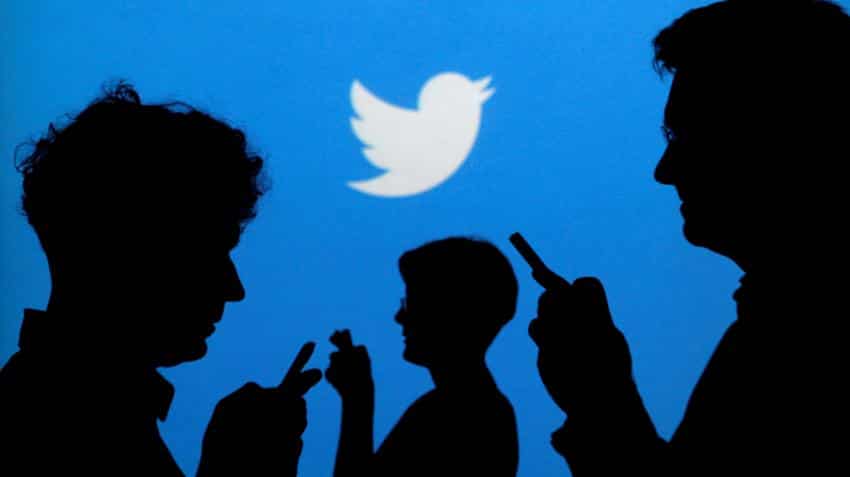 Twitter has expanded its "mute" feature which enables users to mute accounts they don`t want to see Tweets from. Image Source: Twitter

In a fresh bid to empower its over 300 million users, the micro-blogging website Twitter on Wednesday made it easier for them to report cyberbullying.

Twitter has expanded its "mute" feature which enables users to mute accounts they don`t want to see Tweets from.

"Now we`re expanding mute to where people need it the most: in notifications. We`re enabling you to mute keywords, phrases, and even entire conversations you don`t want to see notifications about, rolling out to everyone in the coming days," Twitter said in statement.

"We`re giving you a more direct way to report this type of conduct for yourself, or for others, whenever you see it happening. This will improve our ability to process these reports, which helps reduce the burden on the person experiencing the abuse," the statement read.

"We`ve also improved our internal tools and systems in order to deal more effectively with this conduct when it`s reported to us. Our goal is a faster and more transparent process," Twitter said.