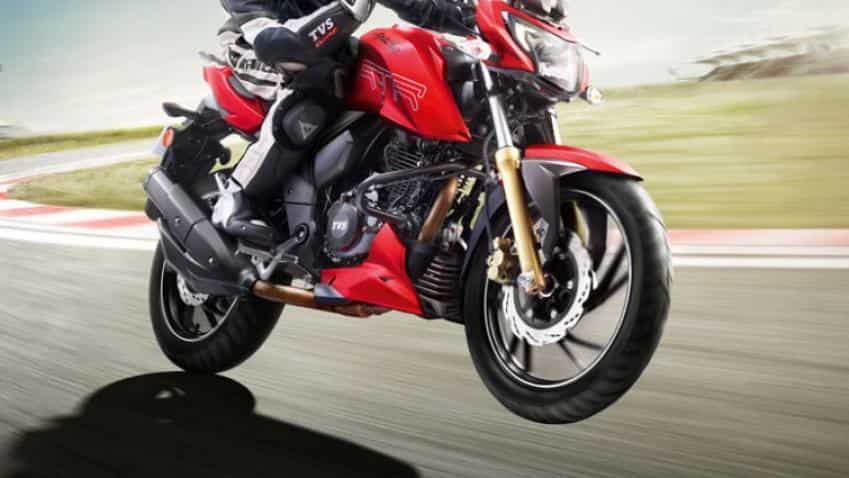 The company said that the bike will come in two new colours - Jade Green and Mystic Gold adding to the additional eight colours that it is already available in which were - Matte Blue, Mid night black, Pristine white, Royal wine, Sparking silver, Stallion brown, Titanium grey and Volcano red. 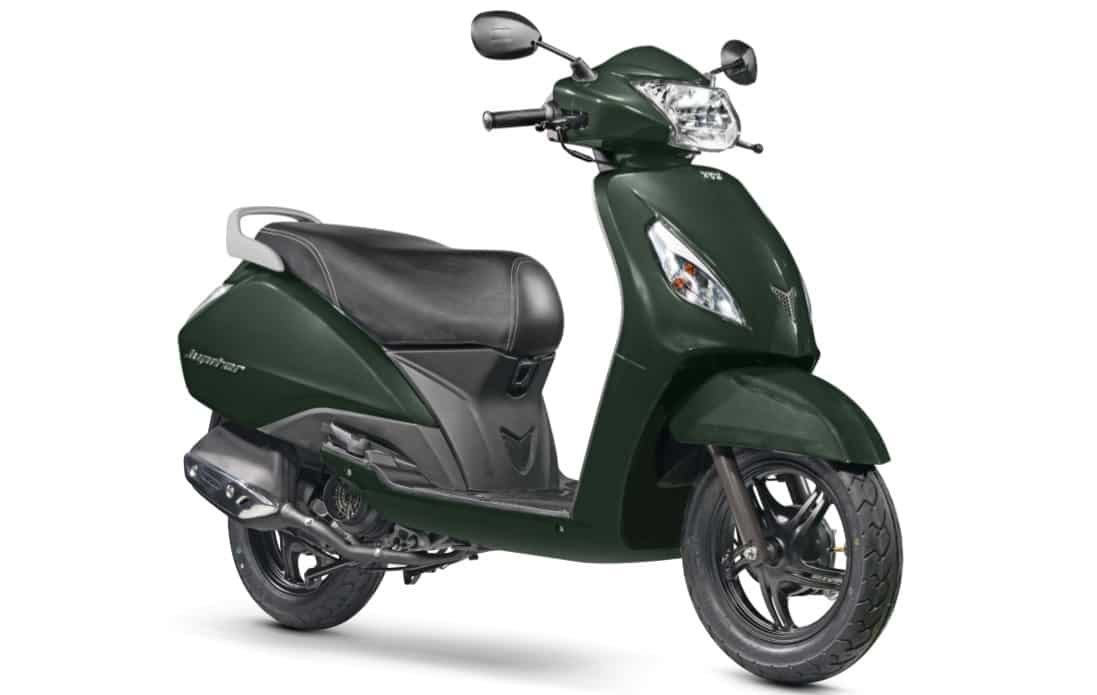 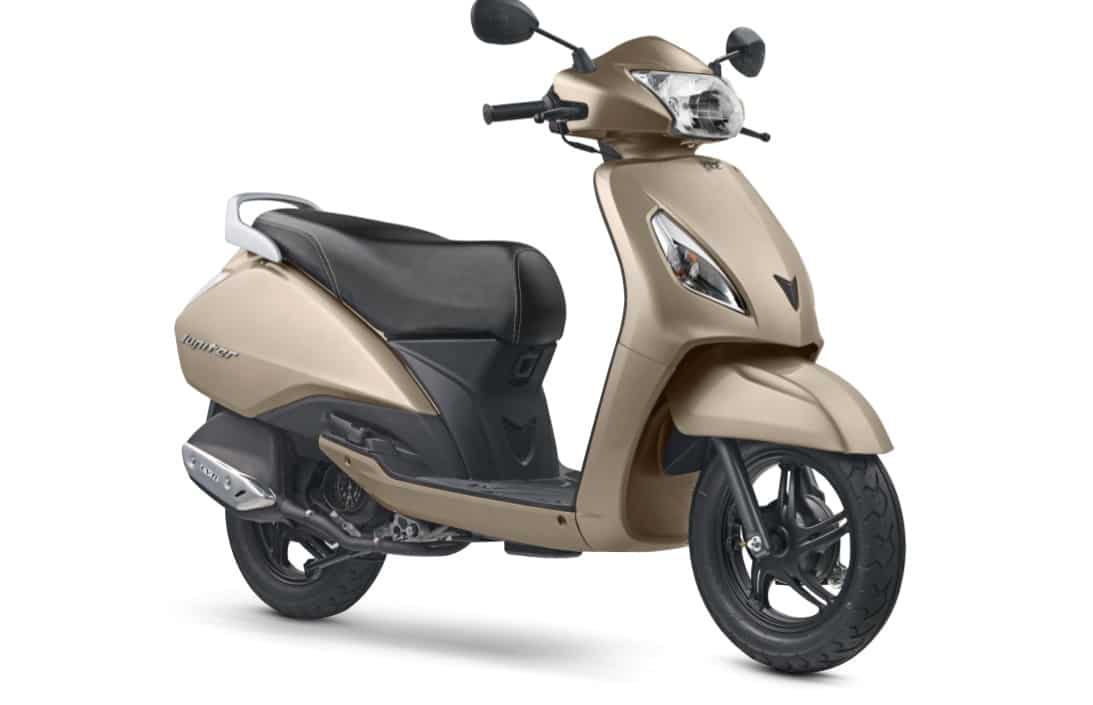 The company said that the revisited features of Jupiter like SBS ensured ‘rider safety as it automatically activates the front brakes when the rear brakes are used.’

“The feature, previously available on ZX range will now be available on the Base variant as well,” the company said.

Since its launch in 2013, the company said that TVS Motor Company’s flagship scooter brand Jupiter has been ‘strengthening the company’s foothold in the scooter market.

“There are currently more than 1.5 million Jupiter customers on Indian roads,” the company said.

Commenting on the event, Aniruddha Haldar, Vice President Marketing- Scooters, TVS Motor Company, said, “TVS Jupiter has received such enthusiasm from the consumers, in response to its credo of Zyada ka Fayda. Further, for our customers, we are adding two colours Jade Green and Mystic Gold, giving them 10 colour options to choose from. We are happy to offer all this with absolutely no change in the Ex- showroom price, truly ZYADA KA FAYDA!”

The scooter price range was earlier announced by the company at Rs 49,666, ex-showroom price New Delhi.

TVS Jupiter, the company said, has a low-friction 110cc engine that delivered that also comes with TVS patented ‘Econometer,’ which the company claims guided riders in both 'Eco Mode' and 'Power Mode' and the engine delivers best-in-class fuel economy in 'Eco' mode.