The Tribunal however ruled that it sees "no merit" in these contentions and dismissed the appeal as it observed that the equity shares of the company, listed on BSE in the year 2000, were suspended on October 1, 2002 itself. 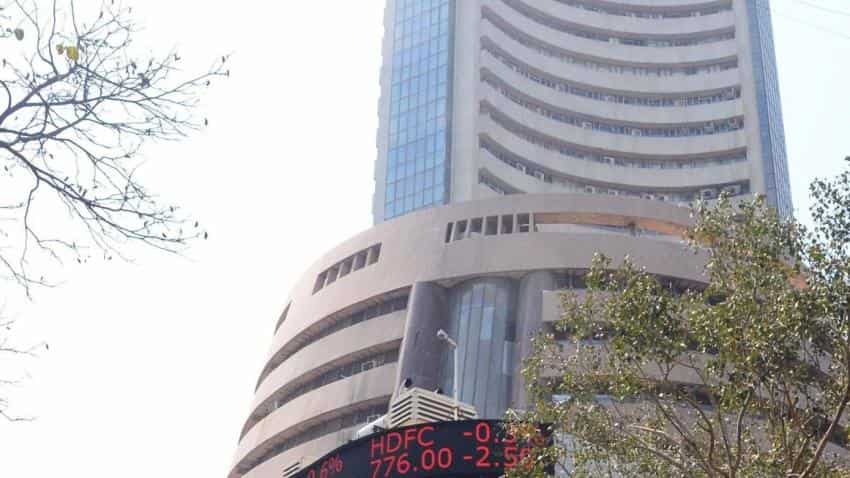 The Securities Appellate Tribunal (SAT) has quashed an appeal against the leading stock exchange BSE's decision to delist a company wherein trading of shares was suspended for a long time due to non-compliance to norms.

The decision is being seen as a major boost to the regulator Sebi's and the stock exchange BSE's initiatives to cleanse the Indian capital markets by weeding out all such companies where trading activities have been missing for a long time but their continued presence poses a significant risk for investors.

In the present case, Chennai-based Mother Mira Industries Ltd had filed an appeal before SAT against BSE's decision last year to compulsorily delist the company under the Securities and Exchange Board of India (Sebi) Delisting Regulations.

The appellant had alleged that BSE took the decision "without giving an opportunity of hearing" to it and that the show-cause notice was sent to an old address of the company, while asking the SAT to quash and set aside the decision.

The Tribunal however ruled that it sees "no merit" in these contentions and dismissed the appeal as it observed that the equity shares of the company, listed on BSE in the year 2000, were suspended on October 1, 2002 itself.

As the company failed to take steps for revocation of suspension, BSE issued a circular in February last year, detailing the process to be followed for revoking the suspension of trading, but no steps were taken by the company, the SAT noted.

It further observed that the show-cause notice issued by BSE to the company at its last-known address in the exchange's records returned undelivered. "Counsel for the appellant fairly stated that the change in the address of the appellant was not intimated to the BSE," SAT said in its order.

"In these circumstances, in our opinion, no fault can be found with the decision of the BSE in compulsorily delisting the appeal under the Delisting Regulations, especially when the appellant failed to seek revocation of suspension of trading in TVS securities which has been in operation from October 1, 2002," SAT said.

Not much is known about the business of this company, but there are several such cases where trading has remained suspended for long and BSE has been now weeding out such firms through compulsory delisting after giving them a chance to seek revocation of suspension.

The delisting process however requires the promoters of such companies to give an offer for purchase of shares from the existing public shareholders, if any, and therefore such firms tend to challenge the delisting decision.