Travelling abroad this summer? Here are international tariff plans you can avail 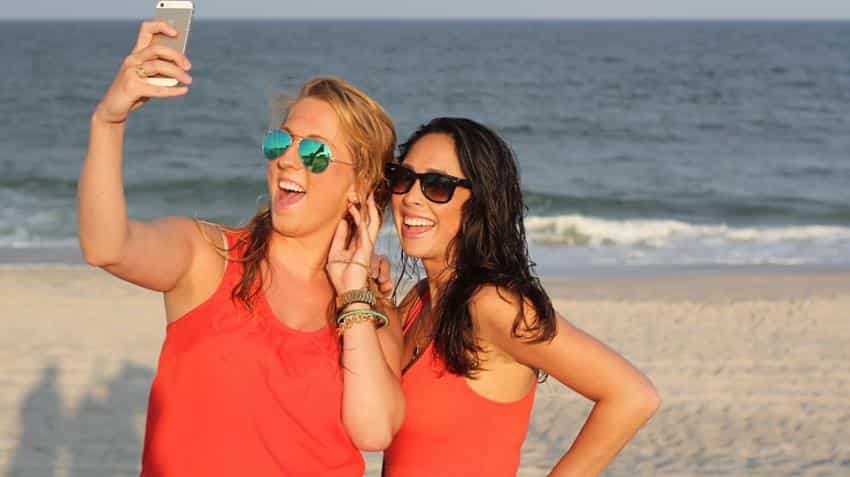 It has been a popular choice of the telecom operators this year to offer special international calling schemes on certain holiday destinations. So if you’re planning a trip to any of the following places here’s what you can avail.

Vodafone on Monday announced its i-RoamFree offer for those travelling to USA, UAE and Singapore.

“There is no cap on the number of calls or amount of high speed data that can be used. Also, calls include all incoming calls and outgoing calls anywhere in the world. This means customers traveling in USA can even make calls to Hong Kong at no extra charges!” the company said.

“Benefits on international roaming in other countries include all incoming calls free, and data plus outgoing calls being nominally charged at Re 1/MB and Rs 1/minute respectively,” Vodafone said.

The company said that those availing of this plan would need to recharge with Rs 501 to activate the plan.

However the company said that calls to countries like France, Pakistan, Israel, Japan, Argentina, Denmark and South Korea can be made at Rs 4.8 per minute.

Earlier in April the company announced that those traveling abroad who forgot to update their roaming packs the company would automatically activate the required pack after exhaustion of benefits under the plan.

Airtel’s daily tariff plan for Singapore was Rs 499 which would be auto-renewed if subscribers do not reactivate the pack.

The company also announced ‘Double Your Holiday Surprises,’ in which it was offering postpaid customers access to 30GB of free data for three months which translated to 10GB per month. It can be availed via the MyAirtel app. Under this offer, users will get 10GB data per month for 3 months.

In March this year, Idea Cellular said that it will not charge its subscribers for incoming calls on domestic roaming from April 1.

For those travelling to UAE the company is offering prepaid customers 30 free incoming minutes and up to 70% discount on calls at Rs 596 pack for 10 days and Rs 1496 for Rs 30 days.

Outgoing calls would be charged at Rs 30/ minute.

Rs 1499 pack included 30 minutes of free incoming calls and Rs 15 per minute on outgoing calls. Data will be offered at Rs 30 per MB.

While for the Rs 599 pack customers would not get free incoming calls and would be charged Rs 15 per minute on outgoing calls and Rs 30 per MB for using data.