Changing your mobile network whilst keeping the same number may become cheaper if TRAI has its way. Here's what you need to know. 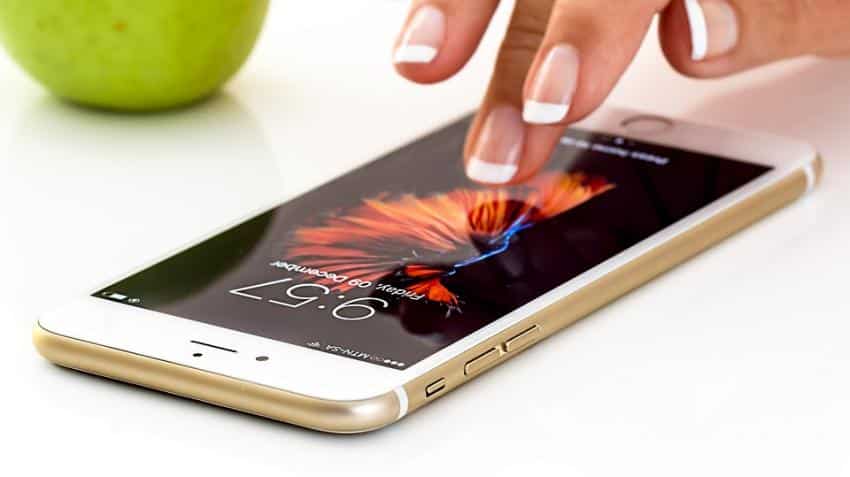 The cost for MNP currently amounts to Rs 19. TRAI has proposed for this charge to be brought down by 80% of the current cost to Rs 4. Image Source: Pixabay
Written By: ZeeBiz WebTeam
RELATED NEWS

The stocks of telecom companies were in focus intraday on Tuesday with the telecom service sector trading nearly 1% down on the BSE Sensex at 1100 hours.

TRAI is mulling over bringing down the cost for allowing subscribers to switch mobile networks without changing their numbers or as it is formally known as MNP.

The cost for MNP currently amounts to Rs 19. TRAI has proposed for this charge to be brought down by 80% of the current cost to Rs 4. This rate revision emerges after 2009 when TRAI had first fixed charges at Rs 19.

This charge is required to be paid by subscribers however certain operators offer to pay the cost on behalf of the customers.

Investors in the telecom sector did not share in the enthusiasm of another possible reduction in charges that is cited to add to the woes of the debt laden industry.

Airtel’s shares were in focus after its decision to acquire Millicom’s Rwanda services. However, shares of Idea Cellular, Quadrant Televentures and Tejas Network were down as well.

TRAI already moved to cut interconnect usage charges of operators to 6 paise per minute from October 1. This was estimated to wipe off Rs 2,250 crore from incumbent telcos’ earnings, an earlier report by Zeebiz revealed.

The debt of the telecom sector was earlier estimated to reach Rs 4.8 lakh crore by the end of FY18, ICRA said.

A lot has to be considered before announcing the rate reduction in MNP charges. TRAI has sought comments from the public by December 27, 2017.

“The Authority has, therefore, decided that the upper ceiling for per port transaction charge may be reduced as the costs of operations of MNPSPs have substantially gone down,” TRAI said.

What this means for you

With telcos constantly engaged in a tariff plan war, the price of recharges have been tweaked month on month. More so for post-paid customers who have been receiving benefits of ‘data rollover’, ‘accumulated validity of schemes’ and high data benefits by operators.

Companies have been waging price wars which have only intensified with the launch of Reliance Jio’s digital services.

A monotonous relationship with telecom service providers then comes into question with other operators doing their best to lure away subscribers.

MNP requests received by TRAI on a monthly basis have been on the rise.

A total of 96 lakh subscribers asked to change their mobile networks keeping the same number in the month of October, as per TRAI data. MNP requests amounted to 54.9 lakh in September and 50 lakh in August.

Consequently in the month of October, Jio had added over 73 lakh subscribers to its network.