The telecom regulator submitted before Justice Sanjeev Sachdeva that its decision will be placed before the court by the next date of hearing on February 6. 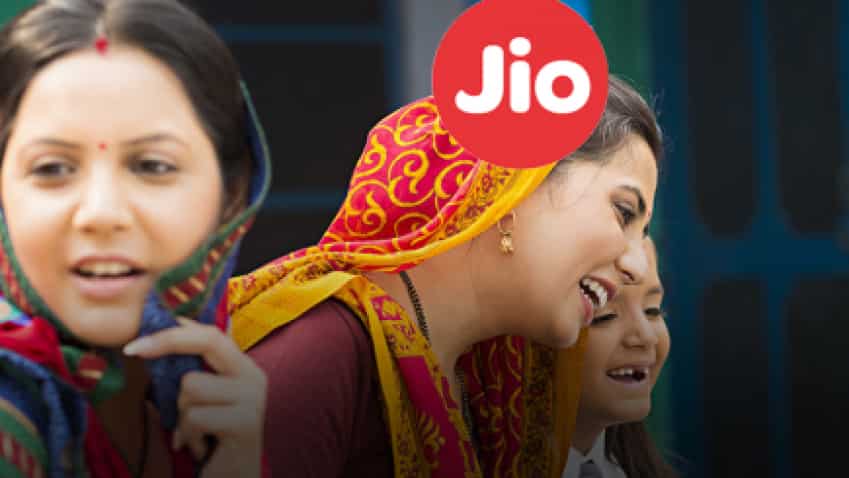 Attorney General in its opinion has also said that Jio tariffs are not predatory. Photo: Official Website

On Thursday, Telecom Regulatory Authority of India (Trai) said that Reliance Jio's tariffs are compliment with telecom regulator's regulations as they do not violates any norms.

Moreover, Attorney General in its opinion has also said that Jio tariffs are not predatory.

On Wednesday, Trai had told the Delhi High Court that it has taken a decision on various telecom service providers' representations against the free offers of Reliance Jio (RJIO) and it will be communicated to them by Thursday.

The telecom regulator submitted before Justice Sanjeev Sachdeva that its decision will be placed before the court by the next date of hearing on February 6.

The submission by TRAI came during hearing of a plea by telecom major Vodafone India which has claimed that the regulator failed to prohibit "blatant violation" of its tariff orders, directions and regulations by RJIO by permitting it to continue with its free offers.

Vodafone has claimed that TRAI has not implemented its own circulars which lay down that all tariffs must be compliant of inter-connection usage charges (IUC) and be non-discriminatory and non-predatory.

Vodafone contended that each day's delay by TRAI in implementing its tariff orders was causing a huge loss to the company.

During the hearing, RJIO contended that on October 20, 2016 the telecom regulator had decided that its free offer from September 5, 2016 to December 3, 2016, was not non-compliant of IUC, not predatory and not discriminatory and this order has not been challenged by Vodafone.

TRAI submitted before the court that the Telecom Disputes Settlement Appellate Tribunal (TDSAT) was approached by Airtel and Idea against the free offers and the tribunal had directed the regulator to take a decision by February 1.