The telecom regulator asked Reliance Jio to explain itself regarding the extension of its free data and voice plans which goes against the regulation of promotional offers being limited to only 90 days. 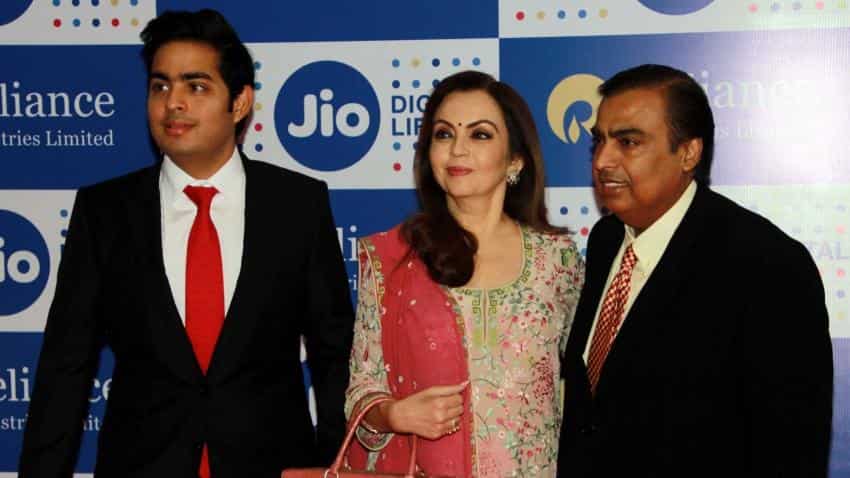 Telecom regulator Trai has asked Reliance Jio to explain why extension of its free voice and data plan should not be seen as violation of existing regulations requiring promotional offers to be limited to 90 days.

Trai shot off the letter after the Mukesh Ambani-led firm announced free data and voice calls for existing and new customers under the 'Happy New Year offer', days before the 90-day inaugural welcome plan ended on December 3.

In the December 20 letter, the regulator, which is in the process of examining the new plan by Reliance Jio, also asked why the offer of free data under the promotional scheme should not be treated as "predatory".

When contacted, Reliance Jio Infocomm Ltd (RJIL) did not offer any comments on the issue.

Sources with direct knowledge of the development said the regulator in its letter had cited RJIL's consumer base growing to 63 million as on December 18 to state that the company will become a significant market player in the broadband space shortly, may be by December-end.

Stating that the preliminary analysis relies on factors like average subscriber additions per day and free data being offered, Trai is learnt to have asked RJIL to clarify as to "why the offer of free data under the promotional offer should not be treated as predatory."

Another source said that in a meeting with Trai, Jio has said that the latest Happy New Year offer is substantiatively different from the Jio Welcome Offer (that commenced on September 5) as in the initial offer it had provided 4GB of free data per day, and in the new offer the same was capped at 1GB under Fair Usage Policy.

Also, they contend, in the first offer there was no option of renewal or payment after the 4GB limit was exhausted, but in the new offer, one can recharge both data and the promised speed.

Sources said, Trai has also asked Jio to give an estimated month-wise projection of the number of subscribers that are expected to be added till March 31, 2017.

Jio has been given five days to clarify on the issues raised by the regulator.