The 58-year-old businessman was spotted last Monday evening at the Netravati Bridge where he had gone for a stroll. 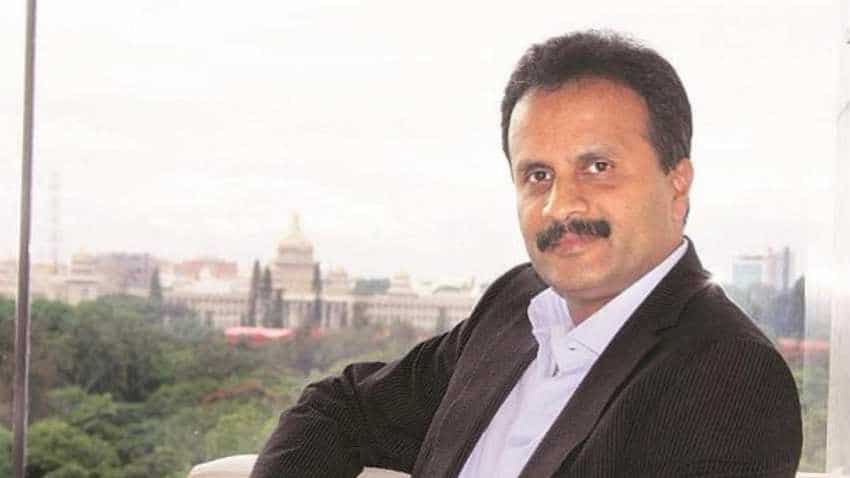 The body of missing Cafe Coffee Day (CCD) founder-owner VG Siddhartha has been found on the banks of Netravati River near Hoige Bazaar in Mangaluru early today after a massive search operation launched by multiple agencies. VG Siddhartha, the son-in-law of former Karnataka Chief Minister SM Krishna, has been missing since Monday evening from Mangaluru. The 58-year-old businessman was spotted last Monday evening at the Netravati Bridge where he had gone for a stroll. 5 top points to note in the tragic case of VG Siddhartha, owner of Cafe Coffee Day:

1. Since Tuesday, multiple teams of police forces along with the Coast Guard and NDRF launched a massive search operation to find VG Siddhartha. Besides deploying dog squads and inflatable boats in the search operation there was no clue. The police even roped in local fishermen to search the river.

2. The only clues that police had were the ones by the driver, who said he dropped Siddhartha on the bridge and thereafter, a fisherman saying he saw a man jump into the river from there.

3. Finally, after a gap of some 24 hours, a group of fishermen recovered the body from the Netravathi river in Karnataka, at a distance from the bridge where the coffee baron was last seen late on Monday. "Body of missing CCD founder was found by two fishermen," Ullal Congress MLA UT Khader in Mangaluru told IANS.

4. A letter written by Siddhartha also surfaced on Tuesday, in which he apologised to people who "put their trust" in him, and said he 'failed to create the right profitable business model despite his best efforts'. Siddhartha's letter stated that he was under "tremendous pressure" from one of "the private equity partners", adding "Tremendous pressure from lenders led to me succumbing to the situation." Siddhartha also alleged that he was being harassed by the previous DG, Income Tax which led to him facing a "liquidity crunch".

5. The mountain of debt was impairing his business as working capital requirements could not be met. It led him to sell his stake in IT firm Mindtree. His letter wrote, "I have failed to create the right profitable business model despite my best efforts. I would like to say I gave it my all. I am very sorry to let down all the people that put their trust in me. I fought for a long time but today I gave up as I could not take any more pressure...." In his desperation, he was also reportedly in a dialogue with global beverage maker Coca-Cola for an equity sale in flagship Cafe Coffee Day (CCD) at an enterprise valuation of around Rs 10,000 crore may have been on the anvil.