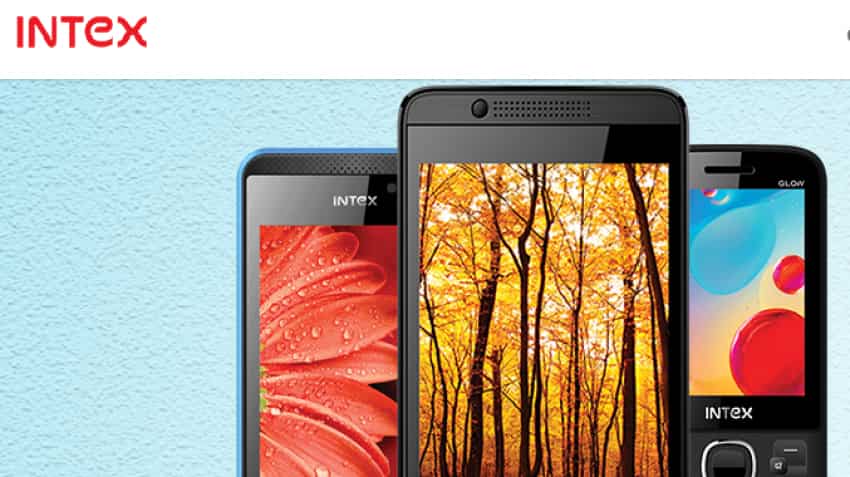 'Aqua Mobiles' had moved the High Court against 'Intex' in 2013 alleging that the handset brand of its rival has created confusion among customers due to the identical trademark and had sought interim injunction on the sale.Image Source: Official Website
Written By: PTI
RELATED NEWS

Airtel rolls out Rs 1,649 smartphone with Intex to take on JioPhone

'Aqua Mobiles' had moved the High Court against 'Intex' in 2013 alleging that the handset brand of its rival has created confusion among customers due to the identical trademark and had sought interim injunction on the sale.

Granting interim relief, Justice G S Sistani said "the plaintiffs/applicants, having established a strong prima facie case for priority showing prior use and goodwill in the mark 'Aqua' are entitled to an interim injunction against the defendants."

The court said the "defendants (Intex and others), their directors, officers, franchisees, agents, employees, servants, and/or any other person acting for and on their behalf are restrained from using the infringing trademark 'Aqua' or any other deceptively similar trademark in respect of mobile phones/cellular phones and their accessories, till the disposal of the suit."

The order will come into force after two weeks, starting December 24, to enable 'Intex' dispose of their current stocks, it clarified.

Aqua Mobiles, in its plea, has claimed it had been selling "Aqua" trademarked mobile phones in India since 2009 and had expanded its business by venturing into production of earphones, mobile chargers, USB cables and batteries under the brand. It alleged that 'Intex' had opted for an identical trademark in 2012 to "have a free ride on its (Aqua Mobiles) goodwill".

Intex, however, argued that 'Aqua' as trademark was incapable of being distinguished for goods of Aqua Mobiles only and therefore, Aqua Mobiles cannot claim rights over the trademark and legal protection.

Intex also contended that it had spent a huge sum of Rs 27 crore on commercials to promote the brand in question and had also hired a Bollywood actor for this purpose.

The court, however, did not agree with the contention of 'Intex' and granted interim relief to Aqua Mobiles.

Airtel rolls out Rs 1,649 smartphone with Intex to take on JioPhone