"As such, the industry is required to work not only on conventional automobile R&D (research and development), but also on R&D for advanced and future technologies in the fields including environment." 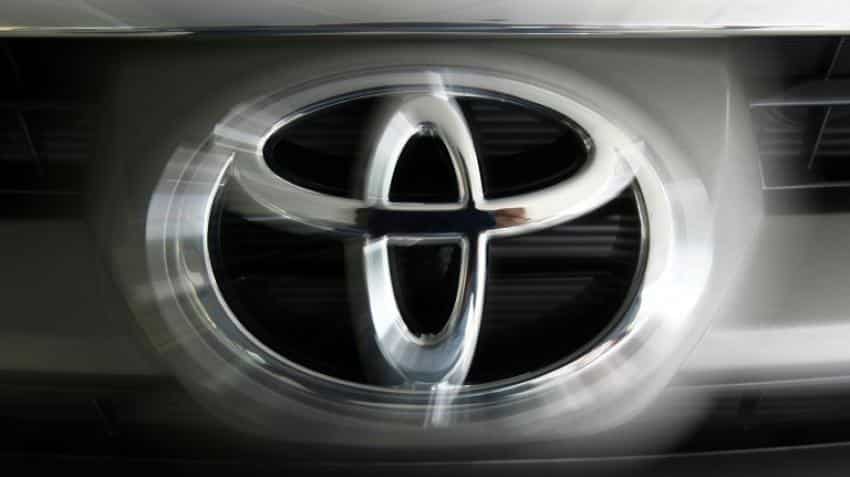 "As such, the industry is required to work not only on conventional automobile R&D (research and development), but also on R&D for advanced and future technologies in the fields including environment." Pic: AFP

Toyota and Suzuki said Wednesday they are holding talks about a possible partnership to handle "unprecedented" changes in the global auto industry, as Japan`s vehicle sector sees a wave of consolidation.

Toyota, the world`s biggest automaker, and small car specialist Suzuki did not announce details but suggested any partnership could focus on new safety and environmental technologies.

"The environment surrounding the automotive industry has been changing drastically and rapidly in an unprecedented fashion," a joint statement said.

"As such, the industry is required to work not only on conventional automobile R&D (research and development), but also on R&D for advanced and future technologies in the fields including environment."

Toyota added that it was trailing competitors in North America and Europe in some areas, while Suzuki was struggling to forge its own path in the fiercely competitive industry.

The firms are holding a press briefing in Tokyo around 0930 GMT.

Japan has eight domestic automakers in an intensely competitive market.

Suzuki sells about 2.8 million vehicles a year globally compared with more than 10 million for Toyota.

Nissan earlier this year announced plans to buy a one-third stake in Mitsubishi Motors -- which was embroiled in a fuel-testing scandal -- forging an alliance that will challenge some of the world`s biggest auto groups.

In January Toyota made its mini-car unit Daihatsu a wholly-owned company in a move that gave Toyota definitive control over a company that has battled with Suzuki in Japan`s domestic mini-car segment. It also strengthens its footing in Southeast Asia.

Suzuki formed a capital alliance with Volkswagen in 2009 after ending a partnership with US giant General Motors.

But the tie-up ended in August last year due to disagreements over management control and other issues, weeks before the emissions-cheating scandal tainted the Volkswagen brand.