Top Venture Capitalists are abandoning the US tech ship

Venture Capital (VC) funds around the world have also been adding to the startups' woes. 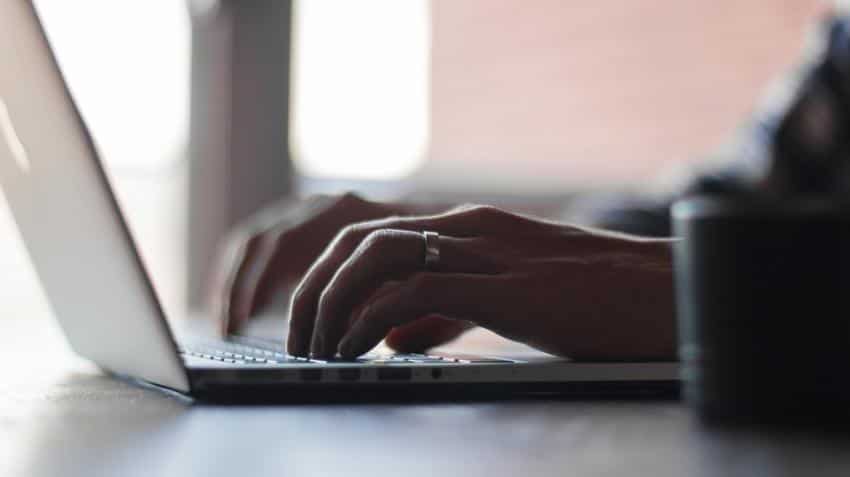 NEA made nine top exits in the 2009-12 period and moved to first place with 15 exits, in the second. Photo: Pixabay

The startup sector, after seeing quite a boom in 2014 and 2015, seems to be in the consolidation mode in 2016. Which several companies have shut shop around the world, failing to keep up with operational demands, there are several others have have acquired smaller players or shut down an arm or two, to consolidate their operations.

Venture Capital (VC) funds around the world have also been adding to the startups' woes. Several major VC funds have abandoned ship and have exited from the companies they once vehemently backed.

VC firms such as Sequoia, New Enterprise Associate (NEA), and Accel Partners, who have all invested in startup ventures in India, are amongst the top three to take the exit door. 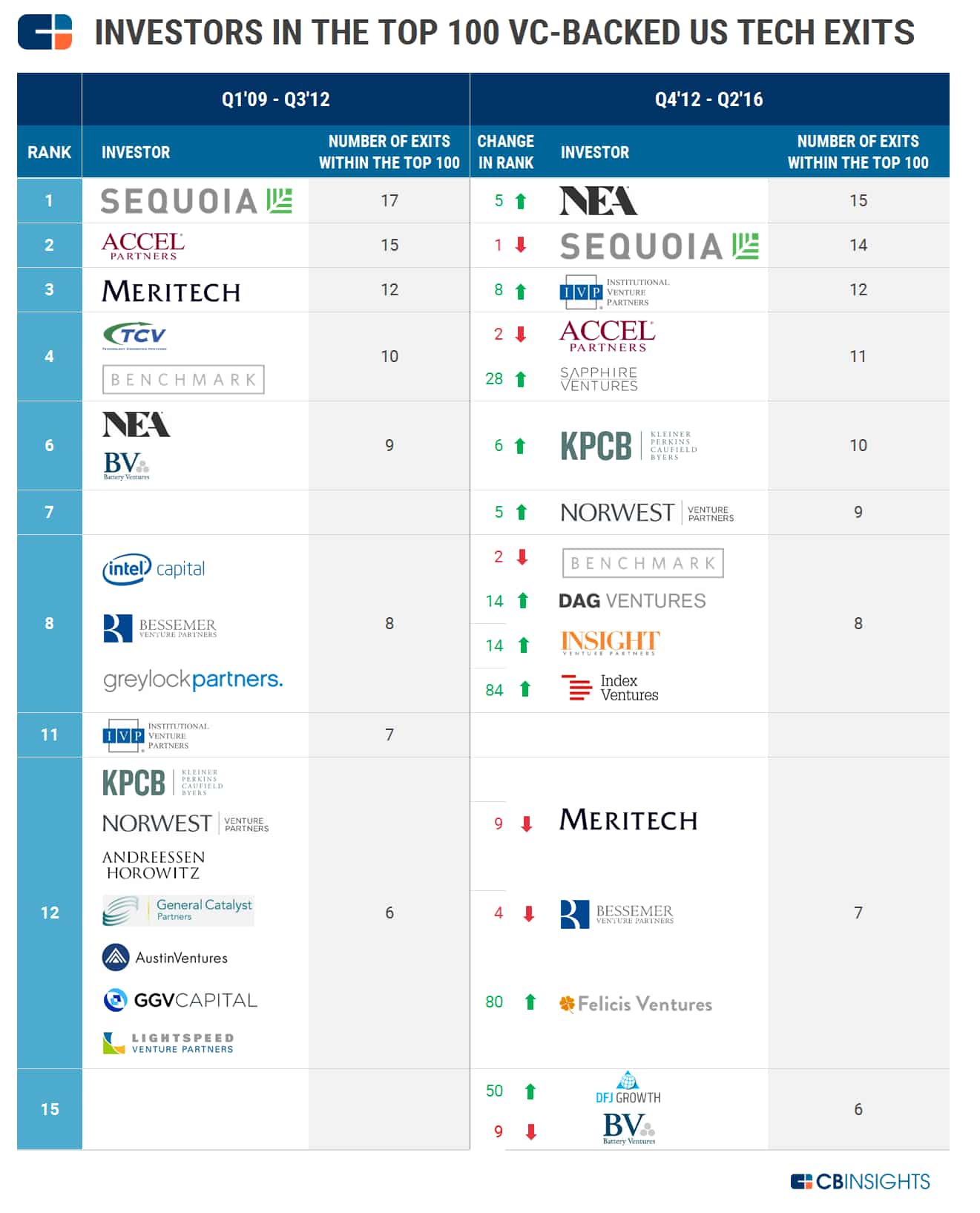 10 VC firms who were once top investors but later walked away from at least 6 of the top 100 tech exits, include, Kleiner Perkins, Redpoint Ventures, Norwest Venture Partners, and Battery Ventures, said the report.

Highest ever in one tranche by any venture capital fund! Sequoia raises USD 2.85 billion to fund Indian startups, others