Top 4 takeaways from HDFC result; the drop is shocking

The share price of NBFC-major Housing Finance Development Corp (HDFC) was taking massive heat from investors, after the company posted a weak Q3FY19 in terms of net profit. 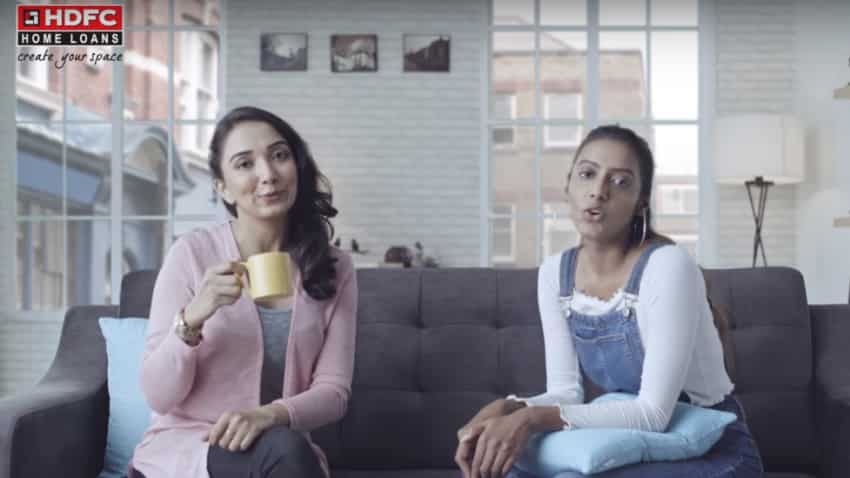 The share price of NBFC-major Housing Finance Development Corp (HDFC) was taking massive heat from investors, after the company posted a weak Q3FY19 in terms of net profit. At around 1454 hours, HDFC share price was trading at Rs 1908.55 per piece down by Rs 40.05 or 2.06% on BSE. However, the shares have tumbled by more than 2.50% as HDFC has also touched an intraday low of Rs 1902.65 on the index. Apart from posting a decline profit after tax (PAT), there were host of actions taken place in HDFC.

Opposite trend in 9MFY19!

This is subject to approval of shareholders of HDFC now, which will be decided at the 41st annual general meeting of the company.

HDFC has appointed Ireena Vittal as an Independent Director for a period of 5 years with effect from January 30,2019.

HDFC affirms that Vittal is not debarred from holding office of director by virtue of any order passed by SEBI or any other such authority and is not related to any directors or key managerial personnel of the company.

Who is Ireena Vittal?

Vittal is among India's most respected consultant and advisor. She was a partner with Mckinsey & Co, for 16 years where she served global companies on issues of growth and sustainable scale up.

She also served government and public institution to design and implement solutions core to India's development such as inclusive urban development and sustainable rural growth.

Vittal holds a B.Sc. in electronics from Osmania University and a PGDM from IIM Calcutta and has co-authored several studies relating to agriculture and urbanisation.

She is also an independent director on several boards including Titan, Indian Hotels, Wipro, Cipla, Godrej Consumer and Compass.

Stocks to BUY! From pharma to bank to IT – these 5 Nifty company shares show up to 44% upside – check list here