To tide over crisis faced by industry, Ficci calls for measures to improve liquidity

Rashesh Shah made the comment while speaking with reporters after Ficci’s national executive committee meeting here, where members of the industry body raised concerns about liquidity crunch, economic slowdown, and other issues. 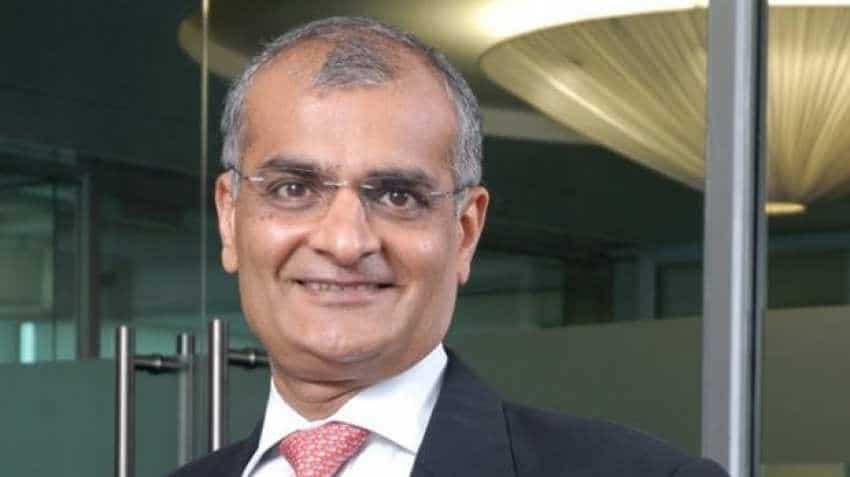 Rashesh Shah, president of industry body Federation of Indian Chambers of Commerce & Industry (Ficci), has called for measures to improve liquidity within the system and increase the flow of money to tide over the crisis faced by the industry. Shah made the comment while speaking with reporters after Ficci’s national executive committee meeting here, where members of the industry body raised concerns about liquidity crunch, economic slowdown, and other issues.

“There is a liquidity crunch being faced by the industry, by everybody. Part of it is because of global events, but partly, also because everybody is hoarding cash. We have a lot of liquidity, but it is not circulating fast enough. This, coupled with the IL&FS event, has taken some confidence away. It has led to caution, and people hoarding cash, and as a result (impacted) circulation of liquidity,” Shah said.

In the Ficci meeting, industry representatives also expressed concerns over other global and local headwinds.

“People are concerned about the economy slowing down. When rupee falls, exports should get a boost, but people feel that the exports may not be able to step up as much due to the global trade war that is going on. These are areas of concern,” he said.

Asked about India’s big leap from 100th to 77th position in World Bank’s Ease of Doing Business ranking, the Ficci chief said, “These rankings are driven by change in how India conducts business. I think Real Estate Regulatory Authority (RERA), Insolvency and Bankruptcy Code (IBC), goods and services tax (GST), putting municipal records, land records online - all of these go towards Ease of Doing Business. Quite a few structural changes have been made, and this is what is getting reflected in the rankings.”

However, he said that a lot more work needs to be done at the municipal and panchayat level to usher in transparency in decision-making and accounting, especially things such as construction permits.

“Labour laws and land laws need to be eased. (We also need) transparency in the approval process at the state level. There is a lot more to be done, but I think if we can continue with these, India will be under 50 in the rankings pretty soon, and I think being there would be a good achievement for India,” he said in response to a question about areas where India is lagging and needs to improve.

MSME segment is one of the most potent growth engines for Indian economy: Rashesh Shah