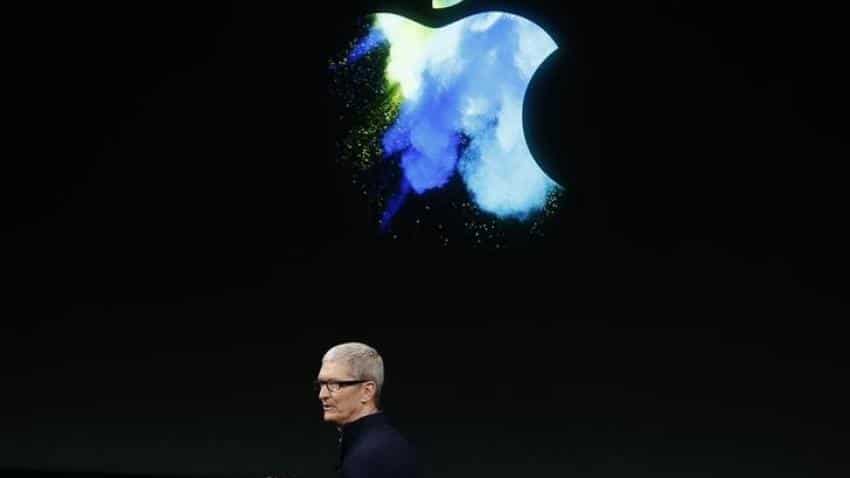 Wistron, a Taiwanese OEM maker for Apple, is setting up a facility in Peenya to manufacture iPhone models. Photo of Tim Cook, CEO of Apple. Image Source: Reuters

Multinational technology company, Apple Inc will be starting iPhone production for the Indian market in Bengaluru from April next year.

Wistron, a Taiwanese OEM maker for Apple, is setting up a facility in Peenya to manufacture iPhone models, a report by the Times of India said on Friday.

Apple said it was "very serious" about beginning assembly operations in April 2017 and thereafter full manufacture in India by the end of next year, the report added.

Foxconn, Apple's largest Taiwan-based OEM, earlier committed to setting up a manufacturing plant in Maharashtra. The assumption was the plant would make only Apple products. But sources say Foxconn has tied up with other players like Xiaomi and OnePlus for local manufacture and not necessarily to only make Apple products there.

Earlier in May 2016, Tim Cook, CEO of Apple, on his trip to India announced a design and development accelerator in Bengaluru which will also open next year.

The company said the centre will be operated to grow the iOS developer community and also to guide Indian developers to leverage Apple's programming language Swift and build apps for Apple TV and Apple Watch.

The company had also published job openings on its portal for a few positions at its OEM's factory in Bengaluru like operations program manager and product quality manager.