Tie-Ups are formalizing with few OEMs & will be announced as soon as market returns to its normal: Ravi Chawla, Gulf Oil Lubricants India 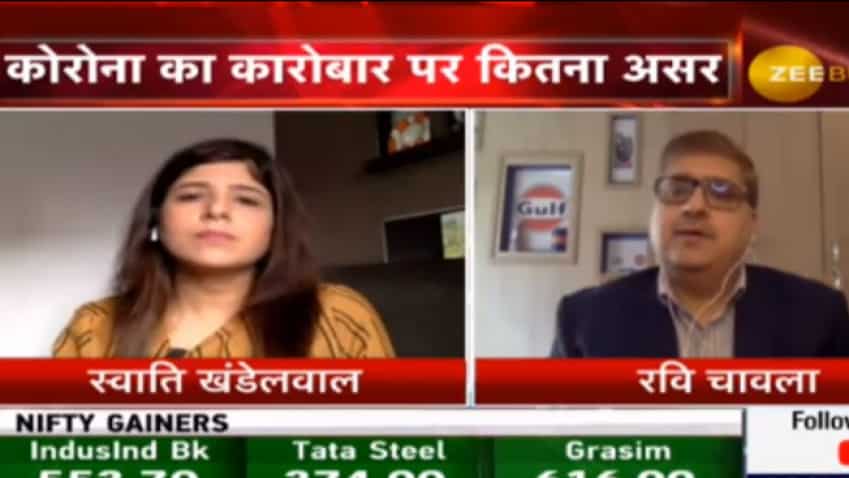 Gulf Oil is the only lubricant player who has increased the market rate three times in the last 10 years and bettered its position from seventh to second in the private lubricant space. What is your outlook on the business?
Market conditions were down even in the pre-COVID time because of automotive but our main sales – around 90%-95% – comes from the replacement lubricant segment. So till February, we were posting a double-digit growth except the factory fills that go to new vehicles including trucks. We have maintained our two to three times market growth till February, in fact, it was going well. Market growth keeps moving up and down but we have always had an objective to grow three to four times. Definitely, after the lockdown – although we have shared earlier that lockdown has an impact – we have seen that 80% to 85% have opened in June, we are not counting the factory fills as they constitute only 5% to 6% of our volumes. So, the market is opening and Gulf will always focus on how to grow 2x to 3x and we are confident about it. Our brand is getting strong and we have a focus on distribution in both business, Business-to-business (B2B) and Business to Customer (B2C). Now, I can say, we will continue to grow when the market will be back to its normal.

You have earlier said that Gulf Oil is signing with big OEMs (Original equipment manufacturers) this year. So let us know about the kind of tie-ups that will come up and the OEMs with which the tie-ups will be made?
OEM tie-ups take hard work of years and it will be announced after a legal agreement is reached and signed. So, our range of OEMs starts up from commercial vehicles’ to two-wheelers to tractors OEMs, which has performed quite well and we are seeing that the agri-market is doing good at present. At the same time, we have plans to go for the construction segment OEMs in the automotive sector. We are engaged in exports with some OEMs. So, the announcements will be made but you will have to wait as the legal agreements will be announced as soon as operations turn normal. A similar tie-up was announced a few months ago with Piaggio, the three-wheeler commercial vehicle and two-wheelers. With this, we hoped that 2% to 3% growth will be achieved this year only with this tie-up and when the markets will get normal then we hope that we hope that we will be able to take the business forward. However, we will have to wait under the existing situation because normal demand will return although we are aware of the challenges. But, OEMs have always provided such help and we also work hard to increase the market shares of the OEMs even further.