UPI-enabled transactions crossed the 151.7 million mark in January, undergoing a 4% increase from the 145.5 million transactions registered in December 2017. 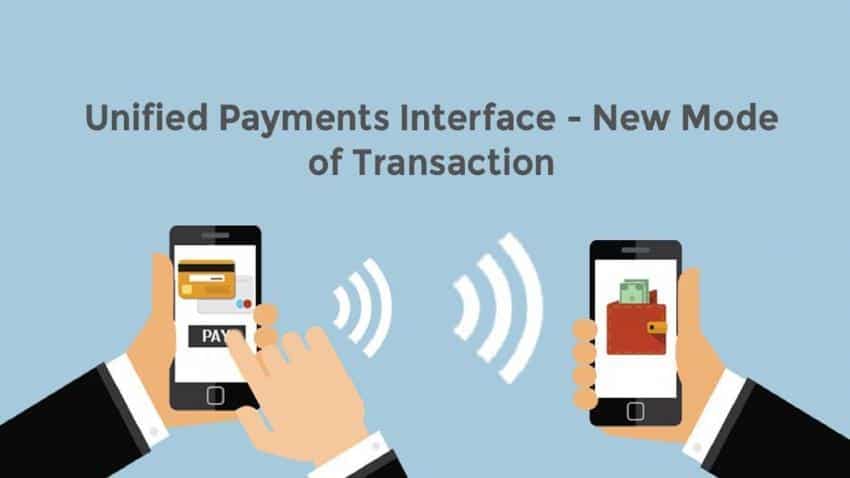 A UPI-specific suite of solutions has been introduced by AGS Transact Technologies and  ACI Worldwide which  encompasses processing, fraud monitoring and reconciliation and settlement within ACI’s market-leading UP Retail Payments solution. AGS's partnership would be considered as first organization to implement this solution of ACI, designed exclusively to support Unified Payments Interface (UPI) transactions in India.

ACI’s UP Retail Payments solution delivers 24x7, secure payment capabilities, and is used by 8 of the world’s top 10 banks.

The solution enables stakeholders to access the set of APIs developed by NPCI, and connects banks’ issuing systems to central infrastructures and to payment service providers (PSPs).

Created specifically for the Indian market and made available to ACI’s broad customer base, AGSTTL has launched the solution via a hosted model, as the digitalization of payments in India continues to gather pace.

Currently, there is rapid digitalization of payments in India, including the National Payments Corporation of India’s (NPCI’s) UPI initiative, has led to massive growth in the number of fintechs and other organizations seeking to capitalize on this payments transformation across the country.