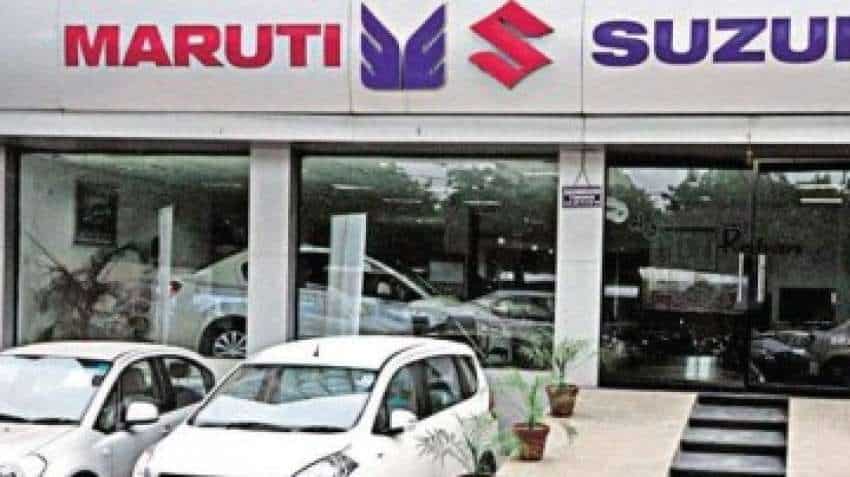 Big discounts on Maruti Suzuki cars: Get up to Rs 95,000 off - Check offer on your favourite car!

Swift had snapped Alto's run in terms of sales that goes back to 2012. However, it took eight years to do it on yearly basis sales. In the year 2010-11, Alto had the record highest sales in a year with 3,46,840 units. At that time, it also received the title of the world's best-selling small car.

Swift's lead is not the only factor in driving down Alto sales, but also the curbing of the production of the 1 liter K10 version of Alto from the market in 2019. Also, the introduction of Alto's direct rival S-Presso has also had an impact on its sales.

Maruti Suzuki’s Swift remained in the first place during the financial year 2020-21. Maruti has seven cars in the top-10 cars, of which the top-5 cars are from Maruti Suzuki. The list has Maruti Baleno at number two, Wagon R at third, Dzire at fifth, Hyundai Creta at sixth, Maruti Eeco at seventh, Hyundai Grand i10 at eighth, Maruti Vitara Brezza at ninth, and Hyundai Venue at tenth.

Big discounts on Maruti Suzuki cars: Get up to Rs 95,000 off - Check offer on your favourite car!