Under the provisions of Income-tax Act, 1961, Esops are taxed in the hands of the employee at two stages - when shares are allotted to the employees after they exercise the options on the completion of vesting period; and when shares so allotted are sold by them. 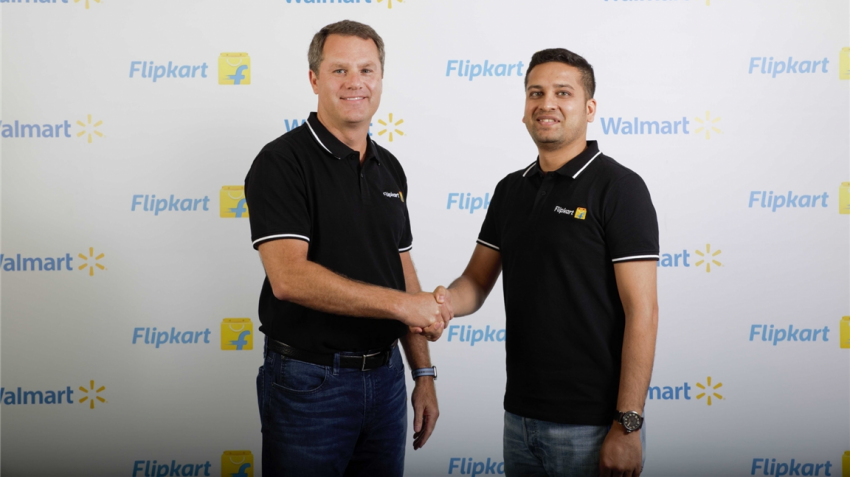 Employee Stock Option Plans, also known as Esops, have become an effective tool for companies to retain employees or to attract talent. Particularly in the case of start-up companies, employees may unlock much value if the product or service of the company finds its ground.

The most recent beneficiaries of ESOPs, are the present and erstwhile employees of Flipkart in the wake of entry of Walmart as its majority shareholder. Since buyback from existing shareholders seems to be the part of the scheme, these employees would have the opportunity to encash their holdings. Moreover, the question may arise regarding tax implications for those employees when they sell their shares.

Under the provisions of Income-tax Act, 1961, Esops are taxed in the hands of the employee at two stages - when shares are allotted to the employees after they exercise the options on the completion of vesting period; and when shares so allotted are sold by them.

In the first stage, typically, employees pay less than the Fair Market Value (FMV) of the shares. The difference between the FMV on the date of allotment and the exercise price paid by an employee is treated as perquisite and taxed as salary income. The employer would consequently be liable to deduct Tax Deducted at Source (TDS) on this amount.

In case of a listed company, the FMV shall be the average of the opening price and closing price as on the date of allotment. If the shares are not listed, FMV shall be determined by the merchant banker registered with SEBI.

In the second stage, employees shall be liable to pay tax on the gains arising from the transfer of shares. The difference between the sale proceeds and the FMV on the date of exercise which was hitherto considered at the time of taxability of perquisite, shall be the amount of capital gain.

The gain shall further be classified as long term or short term depending on period of holding. For shares listed on any recognised stock exchange in India, the gain will be considered long term if the shares are held for more than one year and for unlisted shares, if those are held for more than two years. Short-term capital gains (STCG) on listed shares shall be taxed at 15% as per section 111A of the Income Tax Act (“Act”). STCG on unlisted shares shall be taxed as per the slab rate.

Earlier, long-term capital gains(LTCG) on transfer of listed shares were exempt under section 10(38) of the Act. Now, Finance Act 2018 has introduced tax on LTCG on transfer of listed shares under section 112A at 10% if the total gains during the financial year exceed Rs 1 lakh. For shares acquired up to January 31, 2018, grandfathering is allowed to the extent that the higher of the cost (in case of Esop, the FMV at the time of exercise shall be used for comparison) or closing price as on January 31, 2018 shall be considered its cost. Further, it is worth noting that gain on sale of shares sold up to March 31, 2018 shall remain exempt. In case of sale of unlisted shares, LTCG shall be taxed at 20% and indexation of cost up to Financial Year 2017-18 shall be allowed.

It also worth noting that as per section 10(34A) of the Act, capital gain from the sale of shares will not be taxable in the hands of employees if such shares are not listed on any recognised stock exchange and are bought back by the company. In the case of Flipkart employees, one of the possibility is that Flipkart would be buying back shares from its employees on which it would be paying distribution tax at 20% (plus surcharge and cess) and no gains shall be taxed in the hands of the employees. But the position would apply only in the case when the Esops are granted by Flipkart India.

By Amit Maheshwari and Sandeep Sehgal