This is why Maruti Suzuki is No. 1 in India; sales soar in June, Swift, Baleno, Dzire outperform

The major booster to Maruti Suzuki sales came especially from passenger cars, which recorded 46.5% growth with sales of 102,530 units compared to 69,970 units in June 2016. 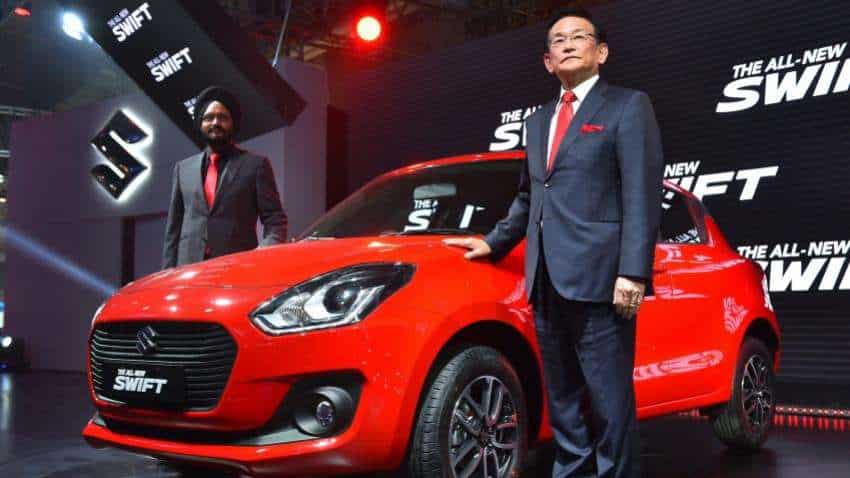 Utility vehicle like Gypsy, Ertiga, S-Cross and Vitara Brezza were also in demand this month, as cumulatively Maruti recorded sales of 19,321 units abov 39.2% compared to 13,879 units a year similar month.

Interestingly, looks like consumers have a likeness towards Maruti's light commercial vehicle Super Carry as it witnessed 689.3% growth with sales of 1,626 units in this month as against 206 units in June 2016.