Aditya Puri was appointed as the MD and CEO of HDFC Bank in September 1994. 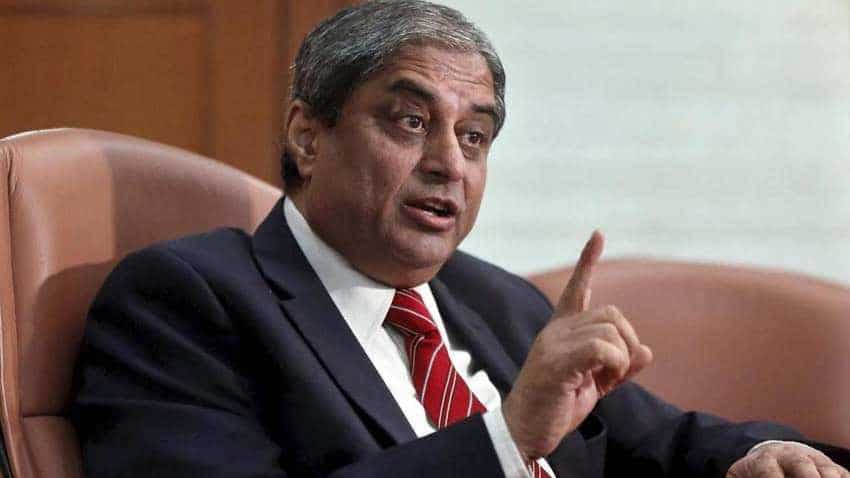 CEO Aditya Puri's relationship with HDFC Bank goes way back to 1990s. In fact, Puri has become the longest serving head of a private bank in the country. However, as all good days come to an end, Puri is also completing his tenure as Managing Director and CEO of HDFC Bank. He is expected to retire on October 2020 from the private bank. Interestingly, HDFC Bank may not have to say goodbye to Puri, if RBI extends the CEO age limit. During its Q4FY19 analysts meet, Puri limited clarification on RBI's CEO age limit, hence, one can expect a succession planning in HDFC Bank.

CLSA in its research note said, "Puri indicated the limited clarity on extending his term from RBI, by increasing the maximum MD-CEO age from 70 years to 75. Per current norms, his term ends in October 2020; if clarity does not emerge, by say October 2019, then the bank may setup a board-led search committee."

"Internal and external candidates will be considered, and Mr. Puri may have one-month overlap. He reiterated that this should have limited impact on business given a strong line of business heads," said CLSA's note.

Puri bagged the MD and CEO position at HDFC Bank in September 1994. Since then, he has leadership skills and knowledge have created many magic for the lender.

Recently, a survey carried out by FinanceAsia Survey revealed that HDFC Bank was voted the Best Managed Company in India by investors. While the bank's chief Aditya Puri is named as the best CEO in the same survey.