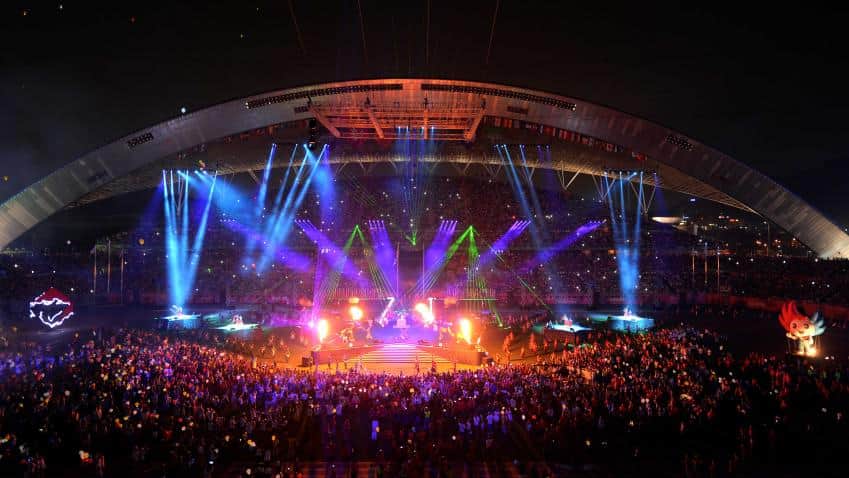 The stadium's capacity will be reduced to 21,000 after the tournament. Image Source: IANS
Written By: ZeeBiz WebTeam
RELATED NEWS

Amazon gets stepped on after selling doormats with Hindu gods

Much has been talked about the FIFA World Cup in Qatar to be held in 2022.

Work is in full swing and infrastructure projects from stadiums to metro lines are being built. It is known that many Indian workers are in Qatar at the moment preparing for the World Cup, there is another company which has been given the task of building a football stadium with a capacity of 40,000 fans.

Reuters reported that the Al Rayyan stadium will be built at a cost of $135 million and will include cooling technology as mercury rises to high in Qatar.

Although the declining oil prices has affected economy of Qatar who has resorted to cutting some essential expenses like in healthcare, the country hasn’t cut corners on the World Cup spending, according to Reuters.

The Indian company that has been contracted to build the stadium is one of the largest in India and has significant presence in the Middle East.

Reuters quoted a Qatari official saying, "As part of a joint venture, L&T will serve as a contractor building the 40,000 seat Al Rayyan stadium."

The stadium's capacity will be reduced to 21,000 after the tournament with the upper tier of seats being sent to a developing nation.

Amazon gets stepped on after selling doormats with Hindu gods