These stocks have already given over 100% returns in 2017

These companies have outperformed from the market benchmarks. 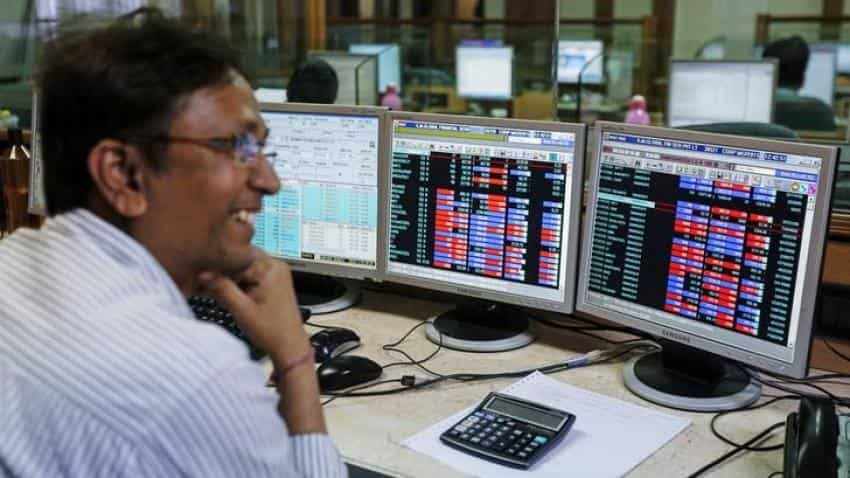 So far, 2017 has proved to be a good year for the investors. Photo: Reuters
Written By: Hitisha Jain
RELATED NEWS

Its been just two months that 2017 has begun and investors are already getting robust returns. These returns are utmost important especially after the bearish markets for nearly three months on the back of demonetisation.

Since November, when the announcement of ban on Rs 500 and Rs 1000 notes came in, it took domestic markets around three months to recover and  regain the earlier levels.

So far, 2017 has proved to be a good year for the investors. Considering, its been just two months and too early to comment on the stocks, but there are companies which have given more than 100% returns.

These companies have outperformed from the market benchmarks. In two months, BSE Sensex gave returns of just 9.5% and NSE Nifty 10%. It was only on March 2, the markets touched 52-week high mark.

Yuken India: Oil Hydraulic Equipment major, Yuken India has gave returns of 108% in just two months. The shares of the company on December 31 were trading at Rs 421.85 and within two months, which is by the end of February 28, the shares touched Rs 877.15.

DHP India: The Company is engaged in manufacturing of LPG Regulators & accessories and related brass items. On December 31, 2016, the shares of the company were trading at Rs 160 per piece and it jumped to Rs 322.05 on February 28, giving returns of 101.28% to investors.

Future Retail: The retail sector was expected to be the majorly hit by demonetisation. But, Future Retail turned around the whole story by recovering from the bearish market. On December 31, the shares of the company were trading at Rs 128.45 per piece, and on February 28 the shares were at Rs 251.35, giving returns up 96% to the investors. 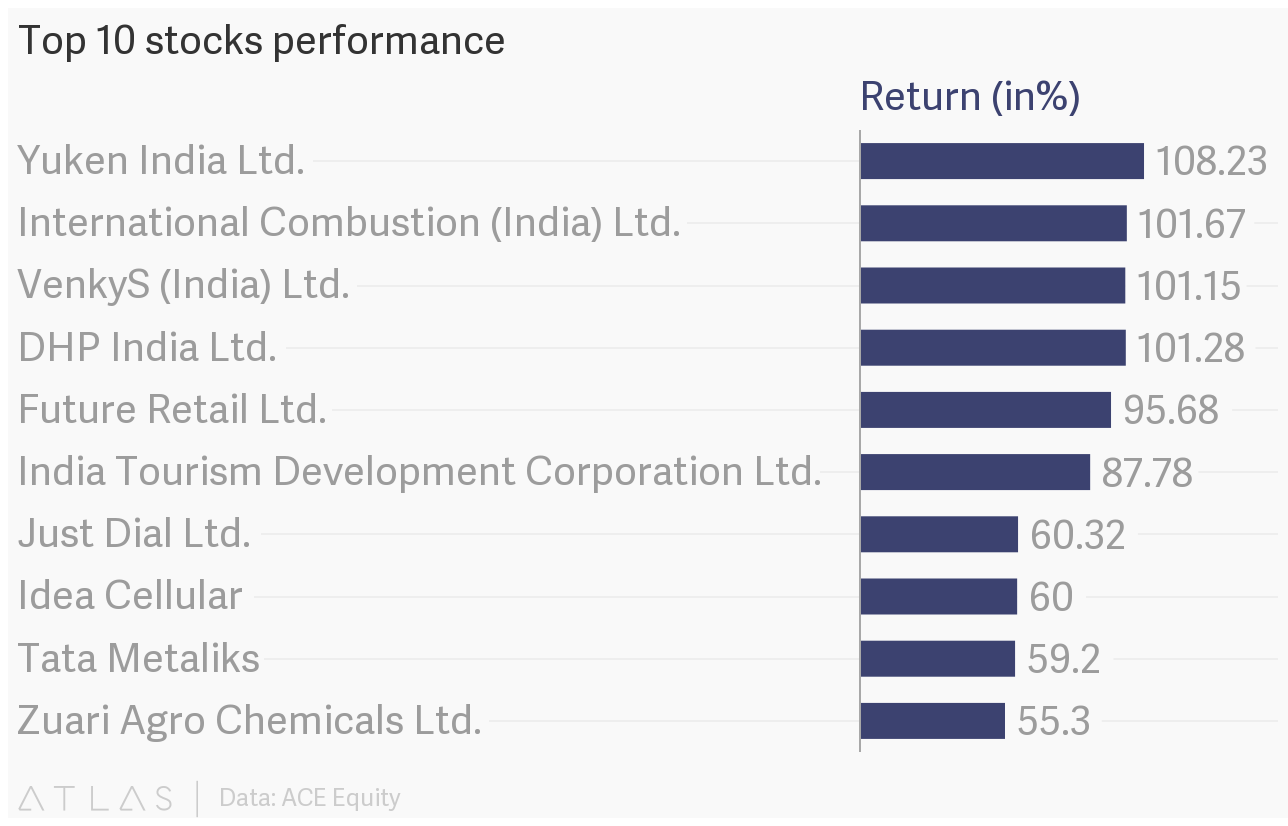 With the full-year still ahead, 2017 will surely keep filling the investors' pockets.