2017: The year that was in India’s e-commerce sector

The year of 2017 saw higher investments and some major transformations with competitors scattering to close market share in rural India. 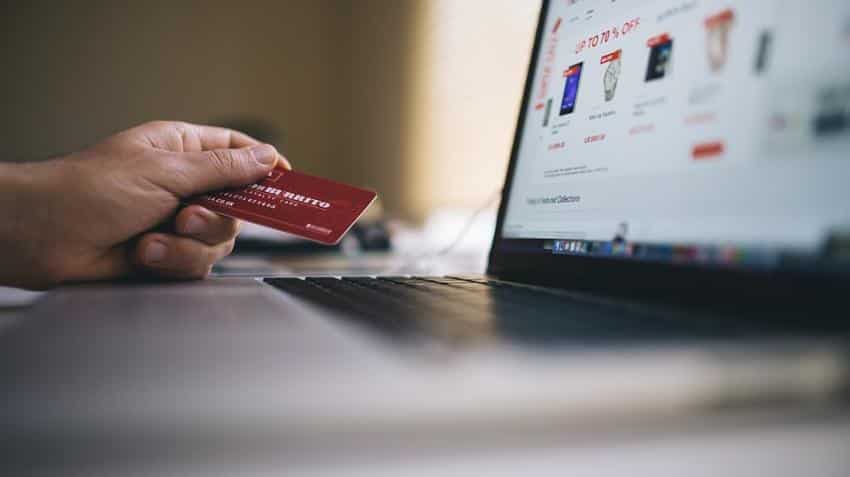 India still has a long way to go when it comes to e-tailing with the sector amounting to only 1% of entire retail activity in India. Image Source: Pixabay

From the fall of a competitor to another investing into food retail, 2017 has seen it all in the e-commerce space.

Despite spending Rs 200 crore on re-branding in September 2016, the Gurgaon-based company, Snapdeal, was unable to sustain the pressure of the e-commerce sector.

Its merger plans with Flipkart also fell through and Snapdeal 2.0 was announced with an aim of being profitable.

The year of 2017 saw higher investments and some major transformations with competitors scattering to close market share in rural India.

Although research by RedSeer showed Flipkart dominated Metro and Tier II and III cities this year.

The war between Amazon and Flipkart only intensified with increasing reach to rural India. The e-commerce giants hosted three online festive sales which began during Diwali.

Cash burn in the industry on account of heavy discounts by e-commerce sites was estimated to reach $370-400 million in 2017, as per RedSeer Research data.

This was much higher than the year ago period which amounted to cash burn of $200-250 million.

Though Flipkart seemed to be ahead of the race customers trusted both brands equally.

Room for improvement was noticed in terms of delivery speeds (average of six days) where most of the brands disappointed their customers, as per RedSeer data.

More festive sales this Diwali where Flipkart took the bigger share. Flipkart’s gross merchandise value for the October 2017 sale days stood at 58%, as per RedSeer data, a growth from 2016 sale days.

It acquired eBay in July 2017 and also began its Flipkart Global initiative, which the company said would focus on the sale of saris, jewellery, handicrafts, and accessories among other categories.

Flipkart has also toyed with the idea of buying online grocery site, Big Baskets. Latest developments in this regard include Alibaba, major Chinese e-commerce company, which is poised to buy Big Basket for an impending sum of $300 million, a report by Economic Times said.

Flipkart, which has raised $4 billion this year from Softbak, also tried its hand in the online grocery space with ‘Supermart’ in Bangalore.

More transformations await this space as it crosses over to a new year. From a possible IPO listing on the Nasaq to even selling insurance online for Flipkart, India’s e-commerce game may touch upon Western shores.

India still has a long way to go when it comes to e-tailing with the sector amounting to only 1% of entire retail activity in India, as per Care Ratings data.