iPhone slipped to 51.19 million compared with 61.17 million in the same period a year ago 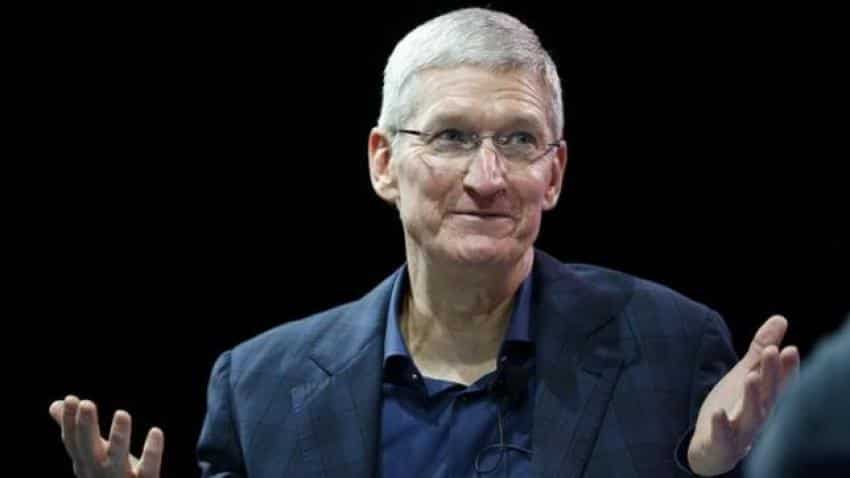 Apple Inc has reported its first ever fall in iconic iPhone sales since its launch in 2007 by the then-CEO late Steve Jobs. The product has been the main driver of Apple's rising fortunes. Like all good things, however, this too, seems coming to an end. Apple reported that during the second quarter ended March 26, 2016, sales of iPhones fell to 51.19 million units as against 61.17 million units in the same period of last year.

Consequently, its revenues dropped to $50.6 billion as against $58 billion in the given period. In the first quarter of 2016, its revenues stood at nearly $76 billion, registering a drop of 33% sequentially and 13% on an year-on-year basis.

Revenues from Rest of Asia Pacific (China and Japan excluded) fell the highest, at 42% sequentially followed by Europe and Americas with 36% and 35% fall, respectively.

The revenues from iPads fell by 38% sequentially followed by iPhone sales drop at 36%. Mac sales, too, fell by nearly one-fourth.

However, the larger story is in the future.

Apple said that the company expects its revenues in the third quarter of current year to come-in between $41 billion to $43 billion. This is lower than its revenues for the given quarter of last year, at $49.6 billion.

This means that Apple expect sales and revenues from its iPhone, Mac, iPad and other business to continue to slide. And this is worrisome.

After the company announced these results on April 26, the Apple stock fell nearly 8% wiping out $40 billion in value between 4 pm to 5 pm.