The cuts, which have not been previously reported, could fuel investor worries that demand for the Model 3 in the United States has tailed off after a large tax break for consumers expired last year and the car remains too expensive for most consumers. 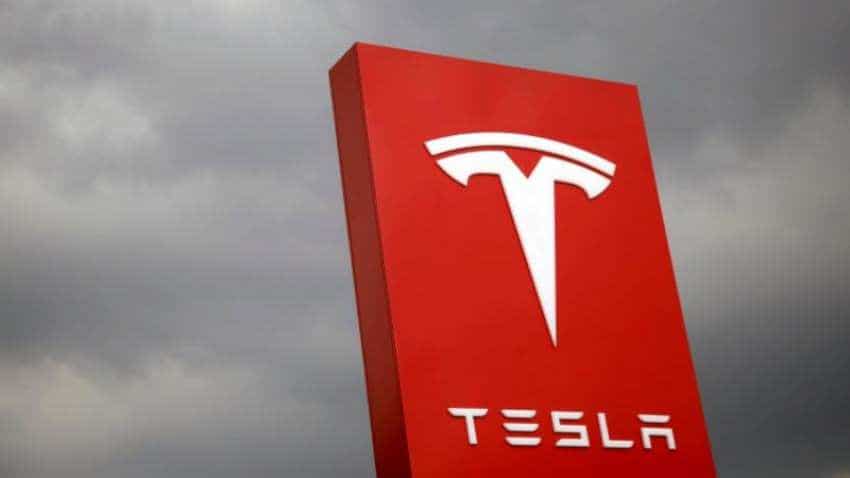 Tesla has said its focus this quarter is on supplying cars to customers waiting in China and Europe, Image source: Reuters

When Tesla Inc announced last month a second round of job cuts to rein in costs, one crucial department was particularly badly hit. The automaker more than halved the division that delivers its electric vehicles to North American customers, two of the laid-off workers said.

Some 150 employees out of a team of about 230 were let go in January at the Las Vegas facility that gets tens of thousands of Model 3s into the hands of U.S. and Canadian buyers, they said, in a sign the company expected the pace of deliveries to significantly slow in the near term.

The cuts, which have not been previously reported, could fuel investor worries that demand for the Model 3 in the United States has tailed off after a large tax break for consumers expired last year and the car remains too expensive for most consumers.

Tesla has said its focus this quarter is on supplying cars to customers waiting in China and Europe.

"There are not enough deliveries," one of the former employees told Reuters. "You don`t need a team because there are not that many cars coming through."

Delivery of the Model 3 was the company`s key priority in the latter half of 2018, as Tesla tried to supply all buyers wanting the full benefit of the $7,500 U.S. tax credit before it was cut in half at year`s end.

The Model 3 is crucial to Tesla`s plans for long-term profitability. The company aims to post a profit in each quarter this year, based on the expectation that it will sell more Model 3s and continue to cut costs.

Tesla declined to comment on the job reductions in the delivery team. The company still has an undisclosed number of delivery personnel attached to other locations.

`EVERY BEING ON THE PLANET`

Even before the paring back of the delivery team, investors questioned the level of demand for the Model 3 remaining after Tesla`s all-out push to supply buyers ahead of the tax credit cut.

"Given the need for revenue to cover costs and generate cash, the financial community should be focused on the level of demand for Tesla vehicles – in particular the Model 3," wrote Barclays analyst Brian Johnson in January.

The two former delivery workers said the 2018 sales push has left Tesla`s reservations list plucked clean of North American buyers willing to pay current prices of over $40,000 to get their hands on a Model 3.

Chief Executive Elon Musk initially said in 2016 the car would start at $35,000 - which sparked a rush of reservations - but Tesla has yet to actually sell any cars at that price, despite two price cuts already this year.

"We sold through just about every car we had on the ground and we called almost every being on the planet who had ever expressed desire to own a Tesla to let them know the tax credit was expiring," said the other ex-employee.

Tesla workers around the company were reassigned to pitch in, that source said.

HALF A MILLION BUYERS

At the Model 3 launch in July 2017, Musk said over half a million buyers had put down deposits on the new car. That helped send Tesla shares up almost 15 percent over the following six weeks.

Musk maintains that Model 3 demand is "insanely high," but his company has not released any figures to demonstrate that.

Asked about the reservations list last week by analysts, outgoing Chief Financial Officer Deepak Ahuja declined to disclose how many people remained, calling it "not relevant."
Musk has said Tesla has multiple ways of stoking demand, if it chose to, such as offering leases or boosting marketing efforts.

The Model 3s now rolling out of Tesla`s Fremont, California, factory are going to Chinese and European buyers, Tesla says.

The two laid-off employees said delivery targets for North America - made up of mostly U.S. buyers - this quarter would be 55 percent to 60 percent of what they were in the last quarter of 2018.

If Tesla does not cut prices soon, it risks losing potential customers - and ones already on its reservation list - to a slew of German and Asian competitors whose electric vehicles will hit the U.S. market this year. Each of the new entrant`s first 200,000 buyers will be eligible for a full federal subsidy.

Having met that number already, the U.S. tax credit for Tesla buyers drops in half to $3,750 for the first six months of 2019, then falls by half again in the second six months.

One of the sources said that could recharge U.S. demand: "If there was a Model 3 for $35,000 that was still a really good car, that blows away the competition, I could see demand going through the roof."