Electric car company Tesla on Thursday announced the appointment of Robyn Denholm, an executive at Australian firm Telstra, to become the Chair of the Tesla Board. 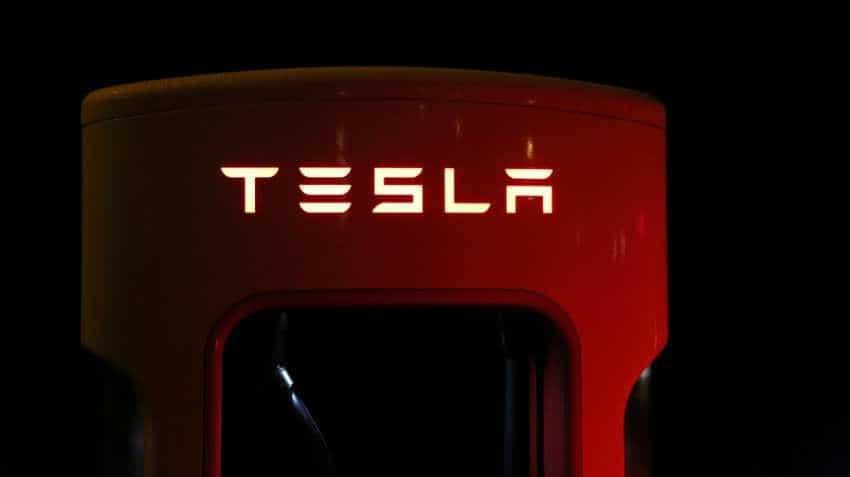 Electric car company Tesla on Thursday announced the appointment of Robyn Denholm, an executive at Australian firm Telstra, to become the Chair of the Tesla Board. Image source: Pixabay

Electric car company Tesla on Thursday announced the appointment of Robyn Denholm, an executive at Australian firm Telstra, to become the Chair of the Tesla Board.

Denholm takes over the role from Elon Musk who agreed to step down as Chairman of Tesla for three years and pay a $20 million fine in a deal with the stock market regulatory authority, Securities and Exchange Commission (S.E.C.) to resolve securities fraud charges.

"Robyn will be leaving her role as CFO and Head of Strategy at Telstra, Australia`s largest telecommunications company, once her six-month notice period with Telstra is complete. Robyn will be serving as Tesla Chair on a full-time basis," Tesla said in a statement.

To ensure a smooth transition during the remainder of Robyn`s time at Telstra, Musk will be a resource to her and provide any support that she requests in her role as Chair.

"Robyn has extensive experience in both the tech and auto industries, and she has made significant contributions as a Tesla Board member over the past four years in helping us become a profitable company," said Musk.

"I look forward to working even more closely with Robyn as we continue accelerating the advent of sustainable energy," he added.

Denholm has served on the Tesla Board as an independent director since 2014.

Her global experience in both Australia and Silicon Valley encompasses leadership roles across a range of technology companies, including Telstra, Juniper Networks, and Sun Microsystems.

"I believe in this company, I believe in its mission and I look forward to helping Elon and the Tesla team achieve sustainable profitability and drive long-term shareholder value," said Denholm.

The US SEC last month announced the deal with Tesla, after it sued Musk in federal court for misleading investors over his post on Twitter in August that he had "funding secured" for a buyout of the electric-car company at $420 a share, reports The New York Times.

Musk accepted the deal with the SEC "without admitting or denying the allegations of the complaint", according to a court document.

His tweet about taking his company private, along with attacks on critics on social media, raised concerns with investors about whether Musk has become too focused on criticism from so-called short-sellers who had been making bets against him and Tesla.