Telecom wars with Jio may have an unintended consequence: Your wallet 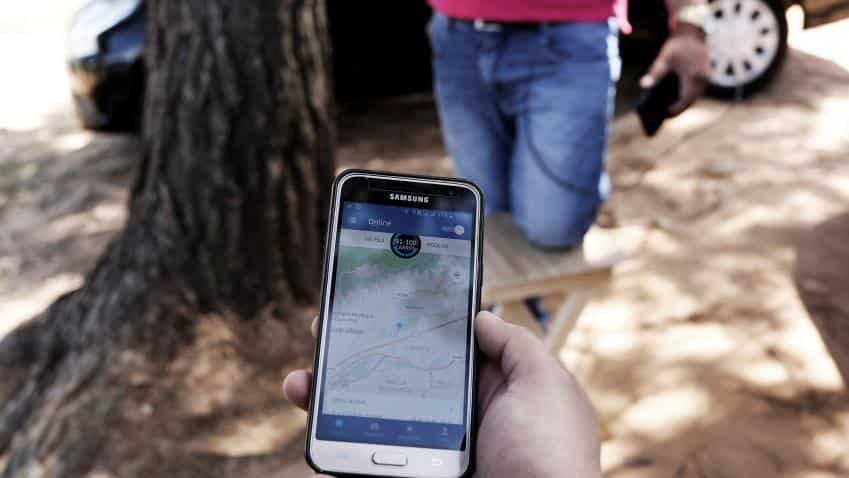 Average revenue per user (ARPU) -- the benchmark for telecom companies' revenues in India stands at less than Rs 200 per month.

With Reliance Jio offering a juicy Rs 303 plan for its 'prime' members and Airtel, Idea following suit with similarly priced plans, it is the consumer that may end up on the losing side.

“We expect the company (RJio)’s offering to lead to higher ARPU, which can drive EBITDA breakeven in FY19. As we anticipate competitive intensity in telecom space to remain elevated, we reiterate our cautious stance,” Sandip Agarwal and Pranav Kshatriya from Edelweiss research said in a report dated February 21.

What Agarwal and Kshatriya are simply saying is that the current offering of Reliance Jio to its 100 million customers may lead to consumers spending more money on their telecom plans in order to take full advantage of higher 4G data limits.

Telecom operators’ revenues depend on two main factors. One is the number of subscribers. While the other would be income that the operator is able to generate per user or average revenue per user (ARPU) by offering different services.

RJio lured people in with its attractive discounts and incumbent operators did the same to defend their subscriber base.

Now 170 days later and RJio will finally start charging its customers with its main plan of Rs 303 per month.

It would allow users to continue enjoying the benefits of the company’s earlier ‘Happy New Year’ offer that gave subscribers 1GB data of 4G internet per day for 28 days with unlimited SMSes, free voice calling and access to Jio apps.

An India Ratings press release pointed out, “…the tariff plan under its Prime Membership Programme of Rs 303 per month per subscriber generates an ARPU of Rs 260 (net of taxes), which is higher than the industry-blended ARPU (Incumbents blended ARPU of Rs 190 and data ARPU of Rs 150).”

Other plans have also been announced by Jio ranging from Rs 19 to Rs 9,999, with a variation in the data offered to Jio Prime and non-Prime customers.

Naturally, other telecom companies have jumped in the fray to defend their customer base from porting out to Jio.

Airtel, which is already in talks with Telenor to buy its India operations in order to bolster its 4G offerings, launched a Rs 345 pack for prepaid users with 28GB of high-speed data for 28 days.

Vodafone, which is in talks with Idea Cellular to become India's largest telecom company when merged, announced its Rs 346 pack with 28GB of mobile data and unlimited free calls, capping data at 1GB.

Idea too announced its Rs 348 pack with 500MB of high-speed data along with unlimited free calls, totalling to 14GB of data per month.

Interestingly, all these plans ask consumers to shell out money higher than their average ARPUs or spending each month.

Airtel and Idea Cellular reported voice and data ARPU of Rs 298 and Rs 225, respectively, for Q3FY17 (October to December), the Edelweiss report said.

If customers do decide to avail of these offers industry experts have said that ARPU for the industry will increase to nearly Rs 300 from the earlier Rs 150.

“…the industry is moving towards bundled pricing where ARPU would be a key monitorable versus voice or data ARPM tracked earlier. The Rs 303 per month ARPU, however, serves as an indicator for the positive movement of the sector towards higher per subscriber revenues per month vs. the Rs150-180 levels earlier,” Bhupendra Tiwary and Sneha Agarwal, analysts of Kotak Securities said in a report dated February 22.

Farmers protest in Noida: Agitators stay on border ahead of fifth round of talks with Centre

'How airflow inside car may affect COVID-19 transmission risk decoded'