Just a few minutes into the early trading session and the shares of the three listed companies – Airtel, Idea Cellular and Reliance Communication were down nearly 1%. 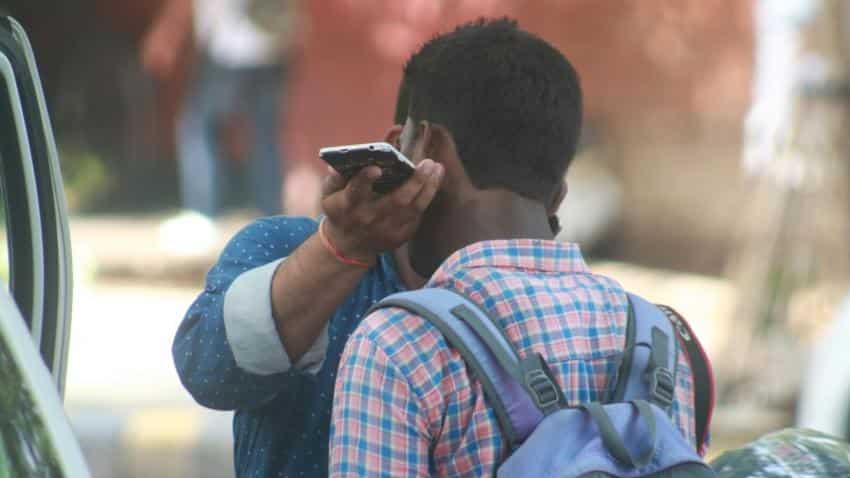 Telecom stocks opened in red today as the telecom regulatory body moved to cut international call termination rates to 30 paise per minute. The decision of TRAI is estimated to hurt Indian operators even more so in the face of tough competition.

Shares of the telecom operators opened with very little change to stock prices. Just a few minutes into the early trading session and the shares of the three listed companies – Airtel, Idea Cellular and Reliance Communication were down nearly 1%.

Reliance Communications shares were down 0.48% or 0.15 points to Rs 31.20 apiece on the BSE Sensex in early trade.

This comes on the back of excessive use of data driven apps that allow subscribers to make international calls at a fraction of the cost of a voice call.

The halving of calling charges was estimated to swipe Rs 5,000 crore in revenues from incoming international calls, a report by ET said.

Indian operators were against the raising of international call termination rates as a sea of calls are made to India.

Nearly 4.5 billion calls originate from India to overseas markets, while 88 billion calls are made to India on an average, Cellulars Association of Operators in India (COAI) report to TRAI revealed.