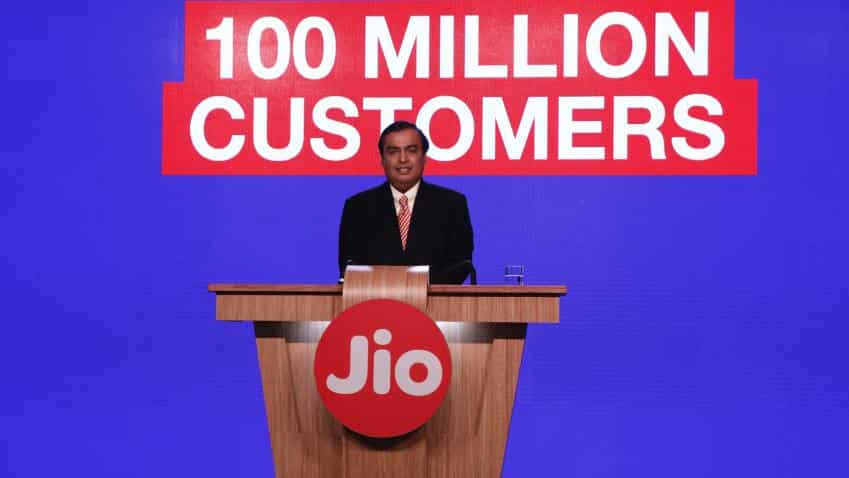 The point behind telecoms limiting the benefits of data packs to 28 days or 21 days in the case of RJio when the month is not over is to encourage higher spending in the whole year by customers. Image Source: Reliance Jio PR
RELATED NEWS

With the new entrant disrupting the market announcing its tariff plans for the next year Mukesh Ambani, Managing Director Reliance Industries Ltd said he wanted to ‘change the way Indians use data.’

Ambani in his announcement on Tuesday said, “We will not only match the highest selling tariffs of each of the other leading Indian telecom operators, but we will provide 20% more in each of these plans.”

We have compared Rs 300-400 worth prepaid plans of the incumbent players and the new entrant’s tariff plans.

Reliance Jio
Besides stating that Rjio customers will start paying tariffs for the first time since its launch in September from April 2017, Ambani said that he wants to gratify his existing customers with more benefits than others and introduced ‘Jio Prime.’

The plan also offered free voice calling to local and STD numbers, the use of Jio apps and unlimited SMS for a period of 21 days.

Vodafone
If you take Vodafone’s Rs 297 internet pack for prepaid customers you will get Rs 0 talktime and 1 GB data at 3G or 4G speed for a period of 28 days.

Post the consumption of 1 GB data you will be charged 4paise per 10kb used. The company said that additional 3GB data would be available only on 4G handset & 4G SIM.

Vodafone has another scheme for its prepaid customers priced at Rs 356 which gives you 0 talktime and 1GB data per day plus extra 1GB night data for 28 days.

Idea
Take a look at Idea’s unlimited plans of Rs 348 which seemingly offers unlimited local and STD calls and 1GB data at 2G speed per day.

However the data offered is not unlimited and will be charged 4paise per 10 Kb after the free usage.

Airtel
Market leader Bharti Airtel in its ‘Just for you’ offer provides its customers Rs 499 plans for 6GB data (3GB at 4G or 3G speed and 3GB data at 4G) for a period of 28 days.

Vodafone, Idea and Airtel have clauses under their schemes for ‘blackout days’ wherein on those dates travel rewards and other special discounts or promotions are not available.

The point behind telecoms limiting the benefits of data packs to 28 days or 21 days in the case of RJio when the month is not over is to encourage higher spending in the whole year by customers.

People who need the data would go out and buy it before the month was up and spend on 13 data packs in the whole year instead of just 12, one for each month.

In the case of RJio’s 299 plan which gets over in three weeks customers would be buying the same plan 16 times over just to cover up the additional weeks not being covered by the plan.

By this logic if you take the above mentioned plans of each telecom you would be paying as follows.

In a concluding remark Ambani made a ‘solemn promise’ to offer better value of tariff plans at the best price.

Under the new scheme announced by Ambani, customers would have to pay a onetime fee of Rs 99 for Prime Membership to extend the benefits of the ‘Happy New Year offer.’ The scheme provided customers 1GB data per day at 4G speed and all other free services like unlimited voice calling, SMS and access to premium apps for a period of 28 days.

However post its consumption of the 1GB per day, the speed would be capped to 128 Kbps instead.

RJio has also introduced the Rs 303 per month i.e. 28 days for customers to access the full bouquet of Jio’s applications which would be free till 31 March, 2018.