Telecom companies in India seek divine intervention to get airwaves 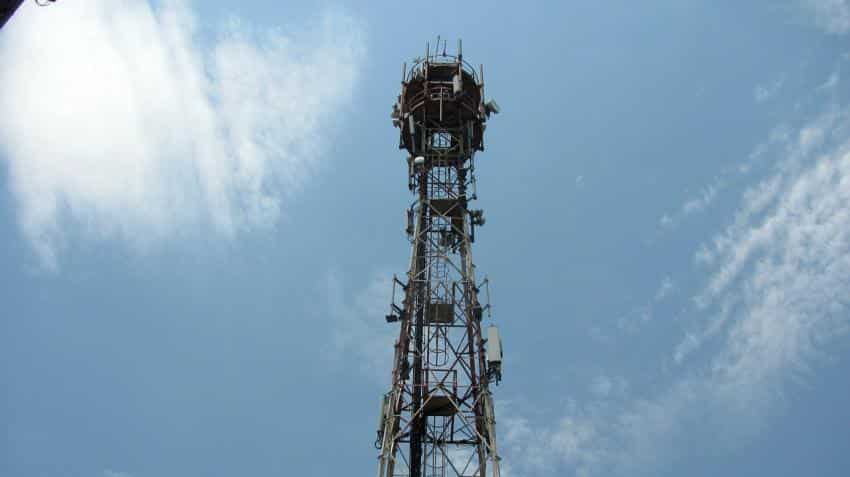 The telecom spectrum allocation might not get much bidders this time. Photo: Pixabay

Largest telecom spectrum auction in India has been postponed by two days as telecom companies felt the day wasn't auspicious.

Bids for airwaves were scheduled to start from September 29, which falls during the 'Shradh' period-- a time when Hindus pay homage to the dead. This time is considered inauspicious to start any new work.

“We are working for an auction in June-July and are looking at the TRAI recommendations and hopefully we will formulate what should be the policy and rules for the auction and get the industry approvals, in keeping in mind for the timeframe of auction in June/July,” Telecom Secretary J S Deepak was quoted by PTI.

A look at share price of these companies since June this year:

This is the third time that the auction has been postponed. Earlier the auction was scheduled during the May-June period. This was then further pushed back to the June-July period.

At base price, the sale of all spectrum would fetch bids worth Rs 5.63 lakh crore. Of this, the spectrum in premium 700 MHz band alone has potential to attract bids of Rs 4 lakh crore.

However, waiting for an auspicious date to begin auction of airwaves is unlikely to solve the debt problem faced by telecom companies in India.

12 telecom companies in India, together, have a debt of more than $61 billion, said a Bloomberg report.

The total debt has increased by 41% since march 2014, according to an ICRA report.

While the top telcos Airtel and Vodafone have a net debt of over Rs 80,000 crore, Idea’s net debt was at nearly Rs 40,000 crore and Reliance Communication above Rs 30,000 crore.

Even an India Ratings and Research (Ind-Ra) report said that top telcos already have moderate-to-high leverage levels, which will weigh on their participation.

Aside from this, the Ind-Ra report says that participation will be also affected by the steep pricing of 700MHz band which constitutes 72% of the aggregate spectrum value at the base price. It expects limited participation compared to the quantity put on sale, as one-third of the spectrum supply is of the high-priced 700MHz band, which is 3x-4x more expensive than 900MHz/1,800MHz bands and also involves a new ecosystem.

“Telcos’ interest however would be higher in circles where the pricing of 700MHz is lower than that of 800MHz/900MHz bands (Bihar, Madhya Pradesh, Uttar Pradesh -East and Uttar Pradesh -West), or where spectrum in 800Mhz and 900Mhz bands is not put to auction (Assam, Jammu and Kashmir, and North East). The 1,800MHz band could generate higher interest as it is an alternative band for 4G and priced cheaper than 700MHz. The 2,500MHz is also a new ecosystem and participation is expected to be muted,” said Ind-Ra.

Bloomberg said that if telecom companies choose to stay away from the auction then it might leave a $74 billion hole in the pockets of Indian government.

Telenor has already said it will not participate in the upcoming auctions. Other operators are likely that they won’t spend on certain wavelengths during the auction.

“You’ve got such a large competitor coming in with such deep pockets that it’s bound to shake up the industry. We’re hoping that we’ll fill in the gaps that we have in our spectrum but one has to wait and see what auction prices are like,” Idea’s chairman, Kumar Mangalam Birla told Bloomberg in an interview.

These companies have also launched heavy marketing campaigns to promote their 4G services, adding to the cash burn.