The Commission was of the view that the said directions required promotional tariffs to have a 90-day limit and tariff of any other promotional nature could not be offered beyond that period. 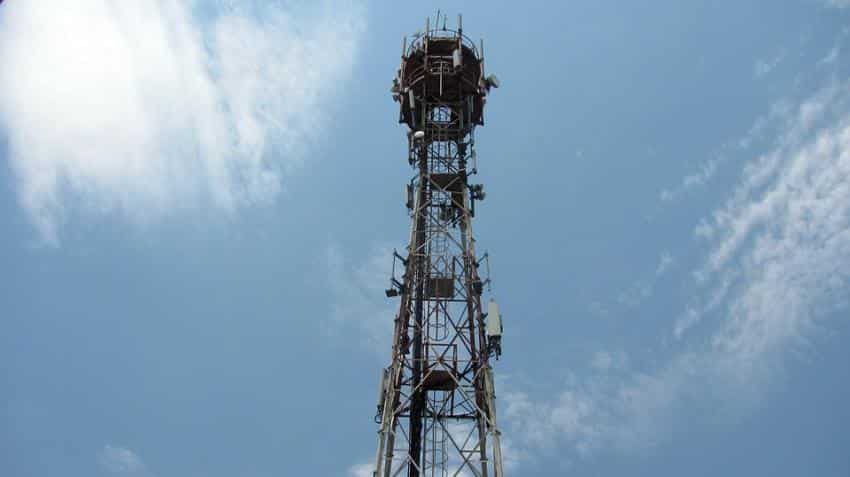 Telecom Commission, the highest policy making body of the sector, has warned of a loan default by operators and asked regulator TRAI to revisit its tariff orders and free promotional offers of firms like Reliance Jio.

The then Telecom Secretary J S Deepak, who headed the Telecom Commission, on February 23 wrote to Telecom Regulatory Authority of India Chairman R S Sharma about the "serious impact" of the promotional offers on the financial health of the sector and the capability of the companies to meet their contractual commitments, including payment of instalments for spectrum purchased, and repayment of loans.

Days after writing the letter, which found way into the media, Deepak left for Barcelona to attend the Mobile World Congress (MWC). And while he was in Barcelona, the government issued an order appointing him India's permanent representative to the World Trade Organisation with effect from June 1, 2017 but asked him to immediately move as OSD in the Commerce Ministry.

Incidentally, Deepak, a 1982 batch IAS Officer from Uttar Pradesh, had during the first stint at the DoT as joint secretary from April 2008 to July 2010 had helped administer and popularise the e-auction method for the 3G spectrum auctions.

In the May-June 2010 auctions, Infotel Broadband Services Pvt Ltd had outbid incumbents Airtel, Vodafone and Idea to bag all-India BWA (broadband wireless access) spectrum. The firm was within hours of it winning the spectrum was acquired by Reliance. It was later allowed to use the spectrum allocated for broadband for mobile voice calling services as well.

In the recent letter, Deepak reflected TC's concerns over downward trend in government revenue because of "a tariff war in the industry triggered by free promotional offers."
Reliance Jio offered free voice and data in the promotional offer.

The Telecom Commission has raised a red flag on the "serious" implications of the situation on the financial health of the telecom sector, its revenue growth prospects and the wider ramification for the banking and financial sector, that has Rs 4.60 lakh crore debt exposure to telecom industry.

The Telecom Commission's recent meeting noted that licence fee collections for the current fiscal have been showing "alarming" downward trend on a quarter to quarter basis.

Stating that the licence fee collection of the Government from the telecom sector had grown continuously since the beginning of the revenue share regime in August 1999, in spite of reduction in licence fee rates and tariffs, Deepak added that current financial year will see a reversal of the trend, a "matter of grave concern".

The Telecom Commission in its meeting on February 22 also noted that industry had bought spectrum worth Rs 3.45 lakh crore in the last few years.

Of this, Rs 1.90 lakh crore was been paid upfront, but about Rs 3.08 lakh crore is due over the next 11 years on account of deferred payment plans opted by telecos and interest due on such payments.

"Further, the large exposure of banks and financial institutions to the telecom sector, slowdown in growth and potential defaults by telecom companies, which have so far had an unblemished default free record, can have a serious impact on the banking sector as well," the letter said.

The letter pointed out that the Telecom Commission felt that TRAI should implement its decisions and directions on promotional tariffs issued on June 19, 2002 and September 01, 2008 "both in letter and spirit".

The Commission was of the view that the said directions required promotional tariffs to have a 90-day limit and tariff of any other promotional nature could not be offered beyond that period.

"... In case TRAI has a different interpretation of the ... Decisions and directions, there appears to be an urgent need to revisit and review its tariff orders...In the larger interest of government revenue as well as the telecom sector as also to ensure orderly growth of the telecom sector which is the responsibility of the TRAI...," it said urging the regulator to address the matter urgently.

It may be recalled that newcomer Reliance Jio launched an inaugural free voice and data plan beginning September, and in December extended the freebies till March 31, 2017.

Following this, the incumbent operators like Bharti Airtel and Idea Cellular moved the telecom dispute tribunal TDSAT against the regulator TRAI for allowing the new operator to continue free promotional offer beyond the stipulated 90 days.

The operators charged the regulator of being a "mute spectator" to the alleged violations, and the matter is currently in TDSAT, where the two sides are presenting their arguments.