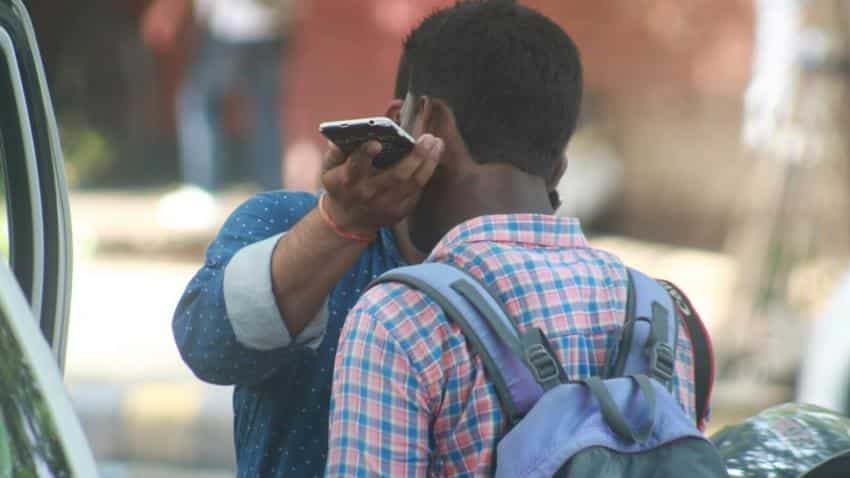 The Economic Survey 2017-18 today said the telecom sector is going through stress due to a huge debt pile, tariff war and irrational spectrum costs and called for policy measures to minimise over-bidding of assets during auctions.

The survey document, tabled in Parliament today, said auctions in case of spectrum as also coal and renewables led to transparency and avoided rent-seeking, although they "may have led to a winners' curse, whereby firms overbid for assets, leading to adverse consequences in each of the sectors".

It also noted that FDI equity inflows (April-October) in top 10 sectors grew by 15 per cent, as compared to 0.8 per cent growth in total FDI equity inflows, mainly due to higher FDI in two sectors telecom and computer software and hardware.

"However, it is important to note that the telecom sector is going through a stress period with growing losses, debt pile, price war, reduced revenue and irrational spectrum costs," the survey said.

The survey, in an apparent reference to Reliance Jio, said that low-cost data services by a new entrant has disrupted the market and the revenue of incumbent players has fallen.

"The crisis has also severely impacted investors, lenders, partners and vendors of these telecom companies," the survey said.

The survey recommended rationalisation the cost of spectrum and other assets procured through auctions.

"The lesson is that policy design must minimise these costs wherever possible. More specifically, there should be: greater reliance on using incentives and carrots than on sticks," the survey said.

It identified bottlenecks created in the sector with rise in legal disputes.

"It is noteworthy that in two cases telecommunications and electricity the explosion in pendency resulted from interventions by the Supreme Court," the survey said.

It noted that the government is in the process of formulating the New Telecom Policy which is targeted to be released in 2018.

The major themes that the policy shall try to address include regulatory and licensing frameworks impacting the sector, connectivity for all, quality of services, ease of doing business and absorption of new technologies including 5G and internet of things (IoT).