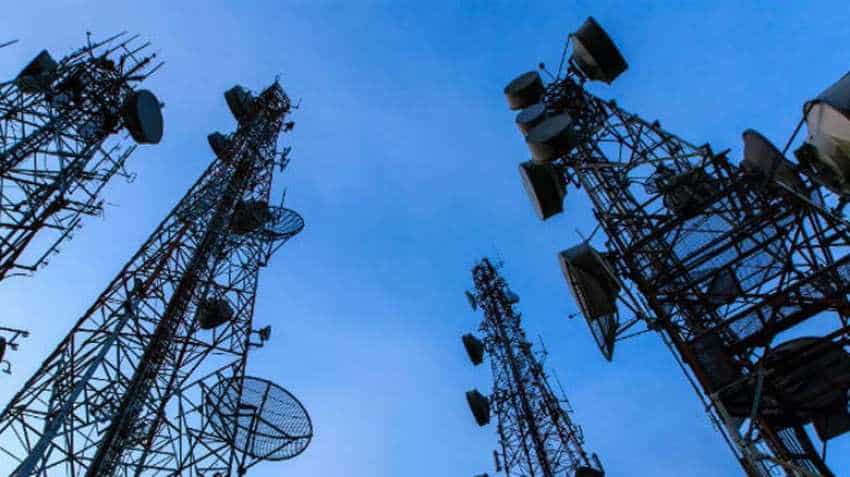 Telecom operators need to support rollout of public wi-fi hotspots to gain edge in technology space, Niti Ayog Special Secretary Yaduvendra Mathur said Friday. "TSPs (telecom service providers) ...Also need to support this move (roll out of public wifi). If you do not allow for hotspot roll out then we will be again behind the curve," Mathur said at a Broadband India Forum event.

To push proliferation of wi-fi hotspots, the Telecom Regulatory Authority of India (Trai) had recommended that a new set of players to be called Pubic Data Office Aggregator (PDOA) should be allowed to resell Internet services through yesteryear PCO type of set-up that will be called Public Data Offices. The recommendation of Trai was based on existing rules for cyber cafes.

Later, telecom operators agreed to roll out wi-fi hotpsots by themselves under existing rules. Mathur said that democratisation of wi-fi hotspot is required in the country and called for creation of National

Trust Registry for IoT devices so that they can operate on network of all telecom operators smoothly.
Talking about over-the-top (OTT) players, he said there is much that both OTTs and TSPs have to gain from each other.

"There is a strong case for an even stronger relationship between them to emerge given the continued and exponential consumption of data in India at the lowest rates globally," he said.

"VoLTE has made voice calls free. OTT services have added to the GDP of the country as well as to the productivity of people. This is in addition to the other benefits that they deliver to the TSPs at a time when their revenue from voice is zero. OTT is a very powerful and necessary lever for TSPs and ISPs as revenue generators," Ramachandran said.

He said that TSPs must be provided relief from excessive levies and taxes to ensure that they are healthy. "TSPs create a value for whole of economy and hence their financial health is important for the whole of Indian economy to grow and prosper. Thus, there is a need to create an ecosystem that is a win-win for them and all other stakeholders in their ecosystem. Also, OTTs do not fall under the Telegraph Act," Ramachandran said.