Telecommunication services currently attract a service tax of 14 per cent, along with Swachh Bharat Cess (SBC) of 0.5 per cent and 0.5 per cent Krishi Kalyan Cess (KKC). 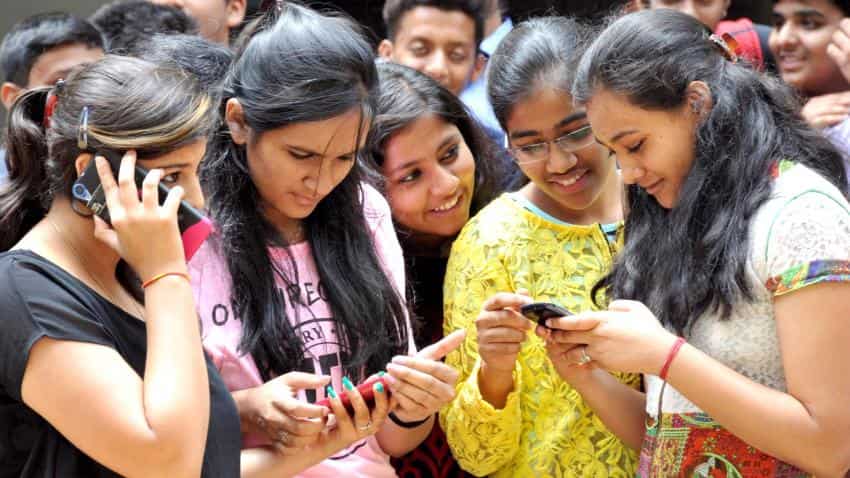 After the Goods and Services Tax (GST) regime comes into effect, the telecom companies will need to re-work their costing and prices, the Finance Ministry said on Friday.

"After GST regime, telecom companies would be required to re-work their costing and credits` availability and rejig their prices and ensure that the increased availability of credit is passed on to the customers by lowering their costs," the ministry said in a statement here.

Telecommunication services currently attract a service tax of 14 per cent, along with Swachh Bharat Cess (SBC) of 0.5 per cent and 0.5 per cent Krishi Kalyan Cess (KKC).

As against it, the telecommunication services will attract GST of 18 per cent in the GST regime.

However, full input tax credit (ITC) on inputs used in the course by the telecommunication service providers would be available.

"As per some estimates, this additional ITC would be as much as 2 per cent of the turnover of the telecom industry. Further, ITC of service tax paid on assignment of spectrum by the government in 2016 is presently allowed to be availed of by the telecommunication companies over a period of three years," the statement said.

"In the GST regime, the entire credit can be taken in the same year. Resultantly, the balance two-thirds credit of the previous year would be admissible in the current financial year itself. All of these would reduce the telecom companies` liability to pay GST through cash to about 87 per cent of what they paid in the last fiscal," it said.

At present, telecom service providers are neither eligible for credit of Value Added Tax (VAT) paid on goods nor of Special Additional Duty (SAD) paid on imported goods/equipment.

However, under the GST, telecom service providers would avail credit of Integrated GST (IGST) paid on domestically procured goods as also imported goods, the statement said.

Communications Minister Manoj Sinha on Thursday said that the telecom operators were planning to meet the GST Council over the 18 per cent tax rate under the GST.

"The sector was already paying 15 per cent tax. So, there will be a difference of 3 per cent. We are looking at it. The telecom operators are planning to meet the GST Council," Sinha had told reporters.