Telcos change tactics to get you to link mobile with Aadhaar 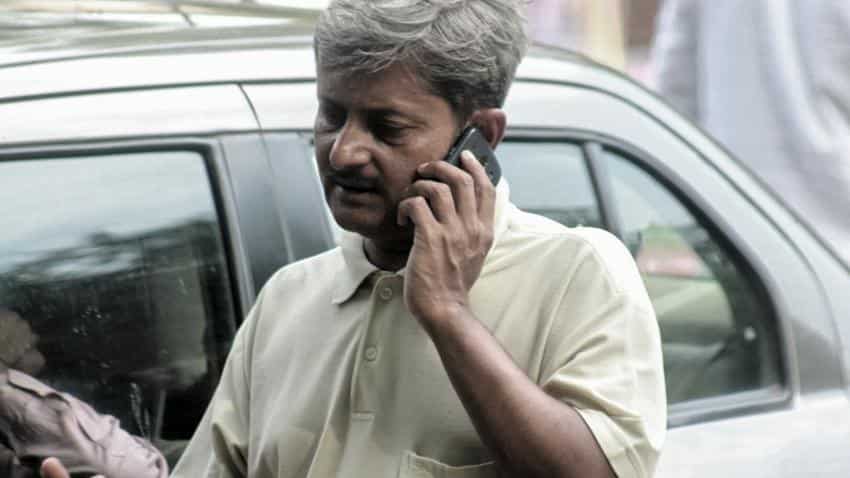 Vodafone and Idea too were sending similar messages to customers which pushed subscribers to take to social media to complain about non-stop messaging few months ago. Image Source: IANS
Written By: ZeeBiz WebTeam
RELATED NEWS

When the ‘arm-twisting’ approach of telecom operators did not work, the telcos are now resorting to ‘good cop’ behaviour. Getting subscribers to link Aadhaar cards to their mobile numbers before the deadline was described as a ‘mammoth’ task by the operators.

So from sending messages threatening ‘continued services’ to now providing home re-verification services, the operators have changed their tactics.

In an earlier report we spoke to operators who said they were trying to get subscribers to link Aadhaar to telephone numbers on a priority basis and that connection would not be tampered with.

“We are not stopping on halting any services,” Airtel said.

Yet incessant messages from the company read, “As per Government directive, it is mandatory to link Aadhaar with your Airtel mobile number. To enjoy continued services, update Aadhaar for free ONLY at retailer.”

Vodafone and Idea too were sending similar messages to customers which pushed subscribers to take to social media to complain about non-stop messaging few months ago.

Of late the messages from telcos have reduced considerably as they now try the ‘carrot approach’ with Indians.

Why is the linking of Aadhaar to mobile necessary?

Department of Telecommunication issued a mandate to operators in February this year asking the companies to re-verify mobile numbers using Aadhaar numbers.

Simplifying the process and promoting ‘easier’ Aadhaar-mobile linking, DoT approved re-validation of numbers via three methods to simplify the process – a one-time passcode or OTP sent as a text message, an interactive voice response system and through the mobile apps of the operators.

Now here is how telcos are pushing for Aadhaar linking:

The operator has deployed vans across the state of Rajasthan that drive into villages and along with offering 4G SIM upgrade is also offering subscribers the chance to link Aadhaar numbers.

The vans have already covered 450 villages, a report by NDTV said.

News that Idea was giving out Padmavati tickets on Aadhaar linking broke yesterday however the company has not confirmed this.

What the Aditya Birla Group’s telecom arm has begun is ‘home delivery’ services to allow Aadhaar linking. Idea has set up teams to visit homes of senior citizens and physically disabled persons.

It has also set up canopies in rural areas for this purpose.

This operator has also set up special camps for its rural subscribers to avail linking process.

Though mobile companies are promoting Aadhaar linking based on a prior government mandate, Supreme Court of India is still hearing petitions on this issue.