Tech Mahindra to hire over 2,000 people in US this year

The Mumbai-based company, which has over 6,000 people working for over 400 clients in the US, has been recruiting resources out of colleges in the US over the past four years. 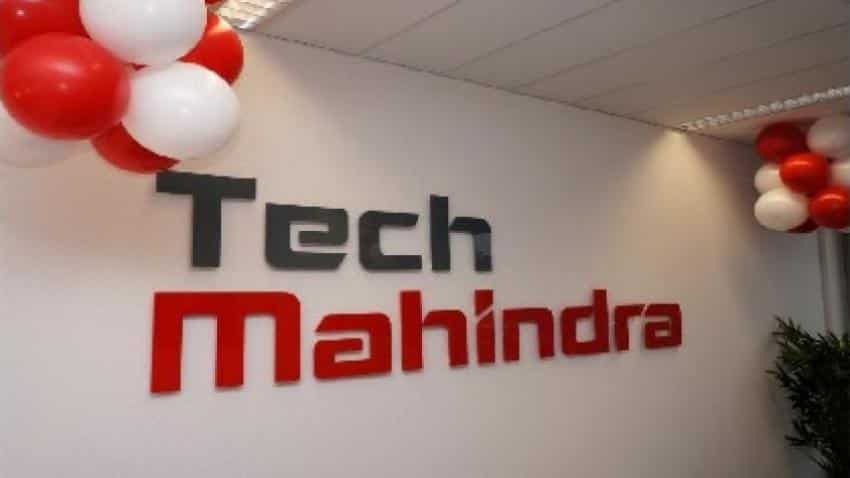 An view of Tech Mahindra logo in one of its office. Photo: Official Website
Written By: PTI
RELATED NEWS

IT major Tech Mahindra plans to employ around 2,200 people in the US this year, same as last year, amid the American government's call for creation of jobs in the country.

The Mumbai-based company, which has over 6,000 people working for over 400 clients in the US, has been recruiting resources out of colleges in the US over the past four years.

"Last year, we hired around 2,200 people and we expect to do the same this year as well," Tech Mahindra President, Strategic Verticals, Lakshmanan Chidambaram told reporters here.

On the reasons for stepped up US hiring, he said: "That has happened because the message from the US government is very clear that they would like us to play a bigger role here (in terms of employment)."

Besides, some of the digital technologies being worked on require enhanced local presence, he added.

Currently, the US is the single biggest market for Tech Mahindra. The company operates out of 28 cities in the US.

It also has 16 development centres in the US, spread across rural and urban centres. The company has over 1.17 lakh employees globally.

Indian IT firms are facing challenges in the business environment and stricter work permit regime in countries like the US, Singapore, Australia and New Zealand.

Back home, reports of mass layoffs by various companies, including Tech Mahindra, have the employees worried even though the industry has consistently denied any such move.

The companies have maintained that the layoffs are part of normal business decisions, although many believe that these are directed more towards controlling costs.

Tech Mahindra was also in news lately after an audio clip went viral, which purportedly involved a conversation of an human resource (HR) executive of the company asking an employee to put in his papers by the following morning as part of a corporate decision.

Mahindra Group chairman Anand Mahindra later tendered a public apology over the manner in which the employee was asked to quit.

Asked whether increased hiring in the US should be seen in light of the company laying off staff in India, Chidambaram said: "For sure no. There is no connect".