The Mumbai-based company will develop a secure application to manage the access control devices, network devices and the AFSAC card through a data centre, it said. 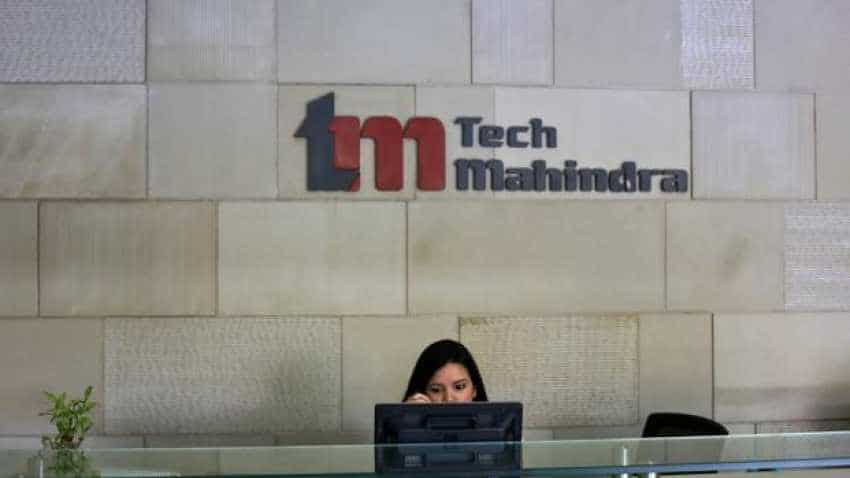 IT major Tech Mahindra Tuesday said it has signed a defence contract worth Rs 300 crore, its biggest till date. As part of the 'Armed Forces Secure Access Card' (AFSAC) Project, Tech Mahindra will implement RFID (Radio Frequency Identification) based access control system across all naval bases and ships, a statement said.

The new AFSAC card will replace the existing paper based identity card for all Navy personnel, including dependents and ex-servicemen, it added. The Mumbai-based company will develop a secure application to manage the access control devices, network devices and the AFSAC card through a data centre, it said.

"Scheduled to be implemented over the next two years, the project will ensure smooth issuance, handling, administration, management and life cycle support of AFSAC Cards on turnkey basis," it added.

"With our proven expertise in tech enablement and digital transformation, we look forward to collaborating with the Indian Navy in ramping up the national security infrastructure," he added.

Commodore Atul Kumar, Project Director, Indian Navy, said, "The security of Indian Naval establishments against unauthorized access, is a thrust area and the AFSAC Project will be an important step towards achieving this aim."