India's largest IT services company Tata Consultancy Services (TCS) has over 200,000 women in its workforce, the company informed in its exchange filing. 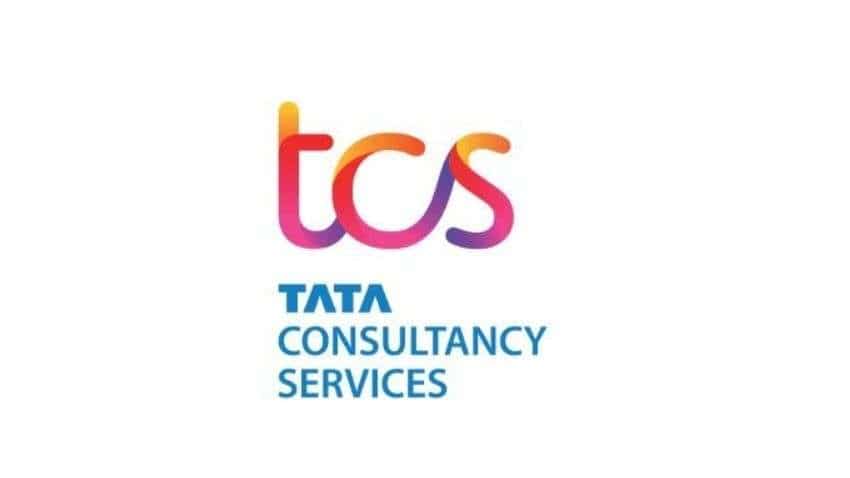 India's largest IT services company Tata Consultancy Services (TCS) has over 200,000 women in its workforce, the company informed in its exchange filing. The IT bellwether on Wednesday announced its Q3FY22 results and stated about this milestone.

This has been a significant achievement for the company in its journey for diversity. “TCS crossed a new milestone in its diversity journey in Q3, with the number of women in its workforce crossing 200,000," the company stated in its Q3 FY22 earnings report.

One must note that the company added 28,238 employees on a net basis, taking the total number of employees to 556,986 as on December 31, 2021. The report further added, "Its policy of hiring local talent across the world has resulted in a globally distributed workforce comprising 156 nationalities."

Furthermore, the company continued to invest in organic talent development. Over 100,000 market-relevant deep skills were gained by TCSers in Q3. 32.3 per cent of open positions were fulfilled through up-skilling/cross-skilling and more than 38,000 Contextual Masters identified across the organization represent a large, internally groomed cadre of specialists powering the company’s expanding foray into the growth and transformation opportunity.

Milind Lakkad, Chief HR Officer said, " We continue to set new records in talent acquisition. In addition to the 43,000 freshers we hired in H1, we onboarded 34,000 fresh graduates in Q3 – which is higher than our full year fresher hiring numbers in prior years."

In its Q3 earnings report on Wednesday, TCS reported a net income at Rs 9,769 cr for the quarter ended 31 December 2021, which was up over 12.3 per cent Year-on-Year (YoY) while its net margins rose by 20 per cent during this period, the company said in its filing to exchanges.

The TCS Board also announced the share buyback which is valued at Rs18,000 crore at Rs 4,500 per share.

TCS buyback offer: What should investors do—should you tender shares?

Obligatory cession for GIC RE reduced from 5% to 4%; know what this means for company!