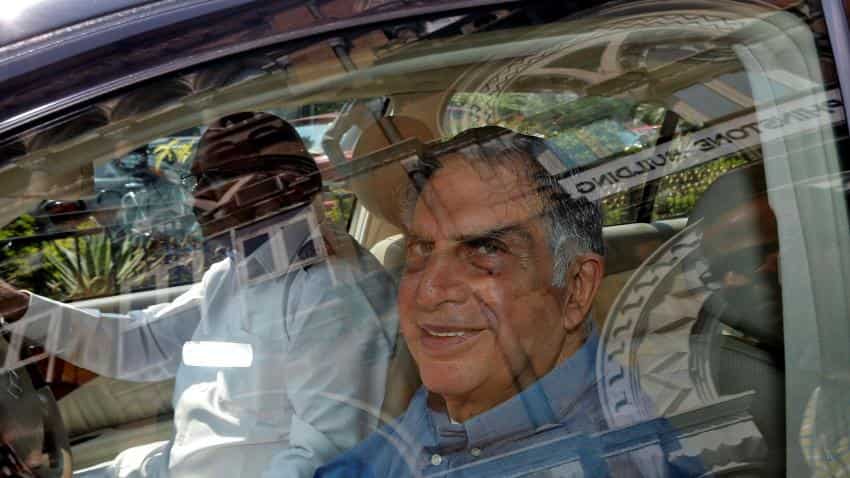 Mistry had already anticipated his removal as Tata Sons holds 73% share in the company and said, “outcome in this particular meeting is a foregone conclusion.” Photo of interim chairman, Ratan Tata. Image Source: Reuters
Written By: ZeeBiz WebTeam
RELATED NEWS

Shareholders of Tata Consultancy Services (TCS) on Tuesday moved to remove Cyrus Mistry as its director.

At the start of the meeting itself the board of directors said it was in unanimous consensus that it was in the best interest of the company to oust Mistry.

Interim chairman of Tata Sons, who replaced Cyrus Mistry after the company ousted him on October 24 was also present at the meet.

Mistry had already anticipated his removal as Tata Sons holds 73% share in the company and said, “outcome in this particular meeting is a foregone conclusion.”

Five other group companies - Indian Hotels, Tata Hotels, Tata Chemicals, Tata Power and Tata Steel - are also scheduled to have EGMS this month to remove Mistry from its Board of Directors.