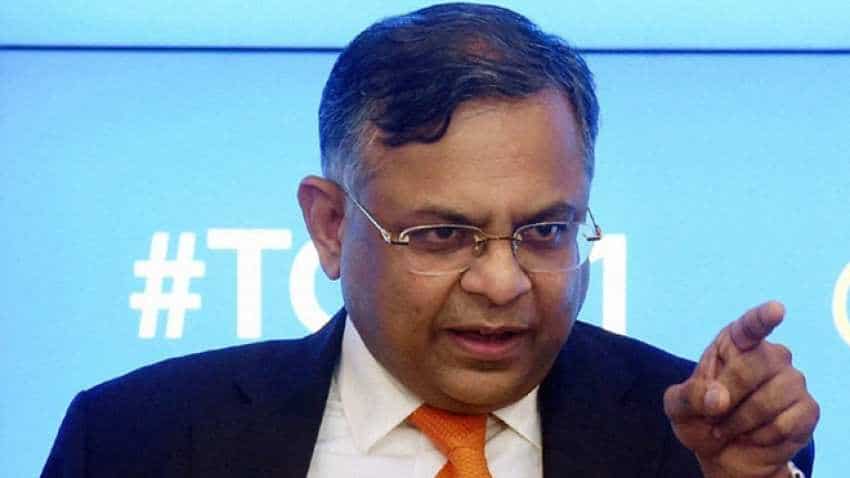 The Tata Group is already one of the largest investors in Gujarat with presence in power, automobiles, chemicals, and information technology businesses. Image source: PTI
Written By: ZeeBiz WebTeam
RELATED NEWS

The Tata Group is already one of the largest investors in Gujarat with presence in power, automobiles, chemicals, and information technology businesses.

Deputy Chief Minister Nitin Patel reportedly told media persons, “We have been told that TCS will increase number of people employed from 12,000 at present to 22,000. Tata Group also plans to expand the its Sanand car manufacturing facility to start production of electric vehicles in the near future.”

The government insiders reportedly divulged that the issue of Tata's Ultra Mega Power Project (UMPP), which is making losses due to low power tariff, was probably discussed during the visit.

Tata Power was among the companies that have sought compensatory tariff due to change in Indonesian laws, which made coal imports expensive, said the report. The Supreme Court has already rejected the demand to this effect.

Recently, the Gujarat government reportedly formed a committee to look into the matter and find a resolution.

Notably, Tata Group's Nano plant in Sanand had also inspired other auto majors including Ford and Suzuki to set up their manufacturing facilities in Gujarat.