The largest software exporter TCS today announced  a Rs  16,000-crore share buyback, second in as many years, as part of its long-term capital allocation policy of returning excess cash to the shareholders 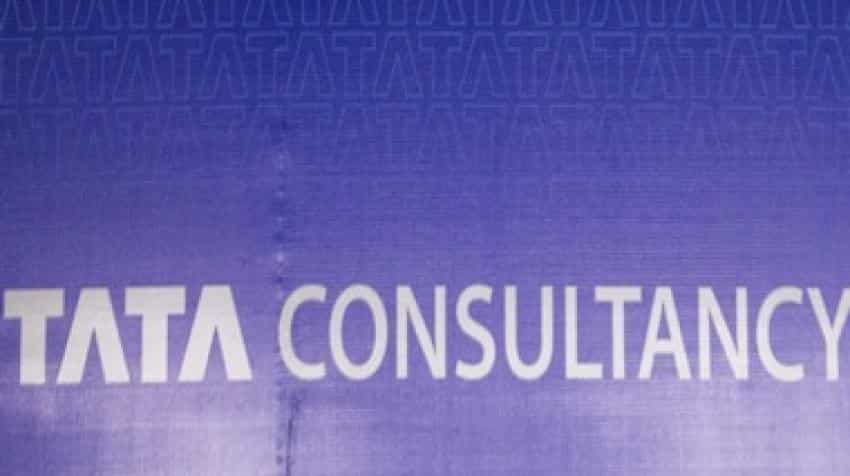 TCS is offering to buy back shares at a premium of over 15 per cent at Rs 2,100 a share.
Written By: PTI
RELATED NEWS

The largest software exporter TCS today announced a Rs 16,000-crore share buyback, second in as many years, as part of its long-term capital allocation policy of returning excess cash to the shareholders. Within minutes of the announcement, the shares surged 3 per cent in late trade hitting a new life-time high of Rs 1,849 on the BSE, taking its market capitlisation to a record Rs7.06 trillion. The counter closed Rs 1,841.45 , up 2.75 per cent in a dull trade.

The company is offering to buy back shares at a premium of over 15 per cent at Rs 2,100 a share. "The capital allocation policy is paramount to the company. We've always believed in rewarding the shareholders. We've steadily increased our payout to shareholders and now we are at the upper end of the band of 80 to 100 per cent bad," managing director and chief executive Rajesh Gopinathan told reporters after the 50th AGM. The company plans to buy back 7.61 crore shares or 1.99 per cent of the total paid-up equity share capital through the exercise, which follows a similar Rs 16,000-crore programme undertaken last fiscal.

At the AGM, shareholders cheered when chairman N Chandrasekaran spoke about the buyback decision. Chandrasekaran, who used to head TCS, the largest cash contributor to the diversified Tata conglomerate before being becoming the group chairman last February, said TCS expects the buyback process to get over by September. Gopinathan justified the Rs 2,100 price offering saying the board of the company that is owned over 72 per cent by Tata Sons, made the recommendation based on current market conditions.

Stressing that the price is not a "directional call", he said even last year, the price set was at an 18 per cent premium making a few people skeptical, but the turn of events "proved otherwise". He said the company is open to acquisitions and stressed that it will "take precedence" over cash allocation to shareholders, but they will acquire an asset only when it makes a business case.

"We acquire only when there is a business requirement, not because we've the money. Thankfully, we have sufficient capital inflows that we foresee for any acquisitions that we need to make," he said. Gopinathan said since the listing in 2004, TCS has returned 60 per cent of the total cash flows or Rs 98,192 crore to the shareholders either through dividend payouts or share buybacks and only 4 per cent or Rs 4,420 crore has been used for acquisitions.

Chandrasekaran said the investment of Rs 850 in a single share done during the IPO is now valued at over Rs 16,000, accounting for the share splits and bonus issues. Gopinathan said FY19 is a "crucial year" where TCS wants to see a turnaround in the fortunes of the banking sector work, which has traditionally been the highest contributor to sectoral revenue. The company has already seen a few greenshoots in banking sector but would like to wait for two more quarters before making a comment it, he said.

Replying to a shareholder query on protectionism, Chandrasekaran said TCS cannot point out to any specific instances of it playing out, but is very watchful of the same as every country is keen to create jobs domestically. To another query, he said the company decided to give a grant of USD 35 million to a US varsity keeping in view of the same tendencies. In FY18, the company invested Rs 500 crore under the CSR projects, Gopinathan said.