The Indian IT companies have been under pressure to return excess cash on their books to shareholders through generous dividends and buybacks. 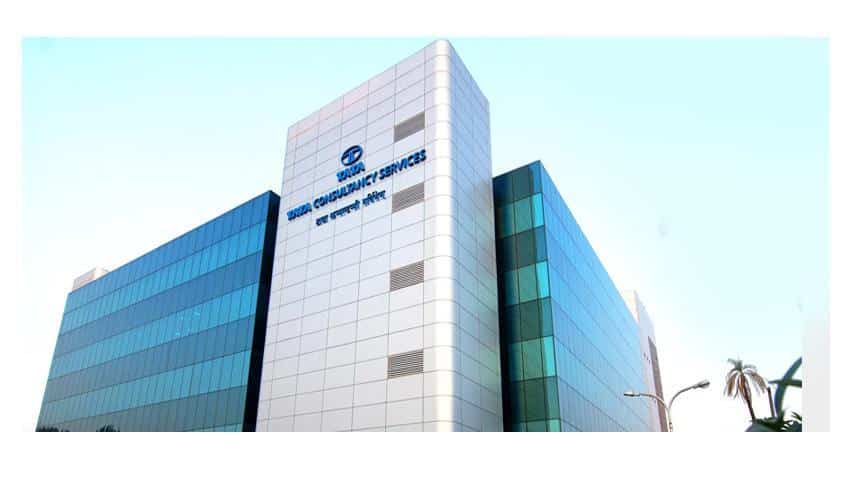 The buyback programme, which was passed through a special resolution, saw 99.81% of the total number of valid votes being cast in favour of the proposal, the company said in a regulatory filing.

The nod comes ahead of TCS' fourth quarter and full fiscal (2016-17) results, scheduled to be announced tomorrow.

ALSO READ: After Infosys' "poor show", will TCS be able to bring back hope in IT sector?

The Indian IT companies have been under pressure to return excess cash on their books to shareholders through generous dividends and buybacks.

TCS had earlier said that it received suggestions from investors over the need for certainty on dividend policy along with share buyback to distribute the cash. The Mumbai-based company has a cash pile of Rs 43,169 crore, which is nearly 10% of the company's market capitalisation.

Last week, Infosys announced its capital allocation policy to return up to Rs 13,000 crore this financial year through dividend and/or buyback.

ALSO READ: Infosys hints for buyback of shares in near term, here's what you need to know

The proposed shares under the buyback represent 2.85% of the total paid-up capital at Rs 2,850 per equity share.

In February, the board of TCS had approved the proposal to buy back up to 5.61 crore equity shares for an aggregate amount not exceeding Rs 16,000 crore. The buyback is proposed to be made from the shareholders of the company on a proportionate basis under the tender offer route using the stock exchange mechanism, TCS had said earlier.