Tata Steel’s upcoming special economic zone (SEZ) at Gopalpur in Odisha has started investing in creating infrastructure under the first phase of the project, just days ahead of approval expiry deadline in the middle of November. 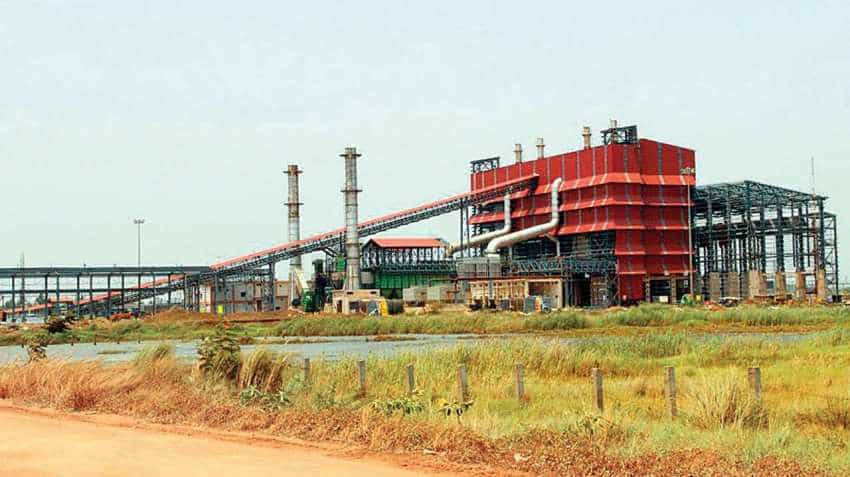 Tata Steel’s upcoming special economic zone (SEZ) at Gopalpur in Odisha has started investing in creating infrastructure under the first phase of the project, just days ahead of approval expiry deadline in the middle of November.

With the receipt of environmental clearances, Tata Steel has started putting in the first phase of investment of about Rs 390 crore on the required infrastructure, an official of Tata Steel told DNA Money.

“This would be for developing infrastructure in about 1,050 acre in the first phase. Some amount of developmental work has already started on the ground which began after getting the environmental clearances. Work could not be started so far because of this reason,” the official, who has been associated with the project since the beginning, said on the sidelines of the Global Mining Summit organised by CII.

Gopalpur Industrial Park, located next to the Gopalpur port and around 200 kilometre from Adani’s Dhamra port, is being developed by Tata Steel SEZ over 3000 acre, of which 1200 acre is notified SEZ and the balance would be domestic tariff area.

The project has received investment commitments from pharmaceutical, chemical and apparel companies which would set up their units there.

“The project has received firm commitment from several such investors but since the final agreement hasn’t been signed yet, we would be able to announce details of the customers next month,” he said.

While according to reports a Kerala-based apparel manufacturer has committed to invest Rs 177 crore to set up a unit for knitting, processing and garment manufacturing facility at the SEZ, the official didn’t confirm, citing ongoing negotiations.

Tata Steel in November last year was granted a one-year extension for starting execution of the multi-product special economic zone project saying that it was waiting for environment clearance. The approval would have been taken away if the SEZ Board of Approval was not happy with the progress of the work next time the body under the commerce ministry took up the matter in its meeting.

The nod by the Board of approval, highest decision-making body on SEZ related issues, would have expired this month.

The anchor investor for the project would be Tata Steel itself which has already set up a 55,000-tonne-a-year high carbon ferro-chrome plant. Tata Steel has also brought in Ashish Mathur as the new head of the project.

Mathur has been heading Jamshedpur Utilities and Services Co or Jusco, an arm of Tata Steel which is now an independent urban infrastructure provider.