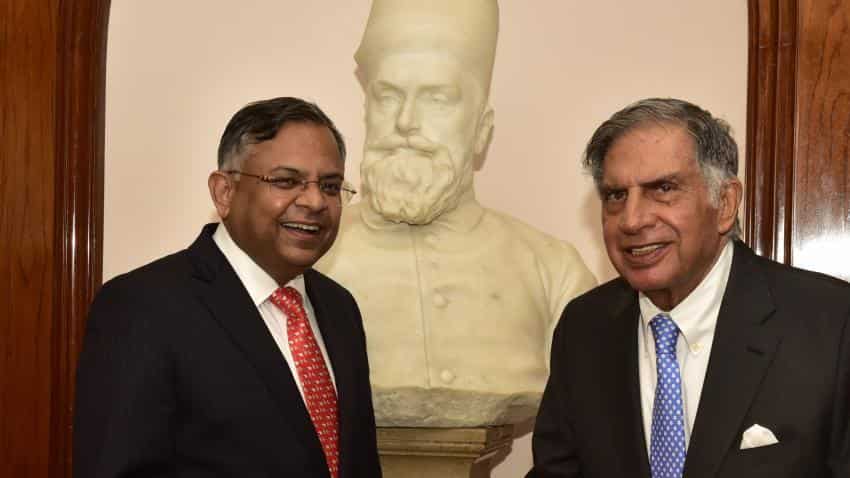 NOVA Integrated Systems Limited (NISL), a subsidiary of Tata Advanced Systems Limited (TASL), along with the Ministry of Defence (MoD) on Wednesday announced that they have signed a contract to execute Indian Navy’s Surface Surveillance Radar (SSR) project.

“The SSR programme is the first procurement by MoD under the ‘Buy and Make (Indian)’ category of the Defence Procurement Procedure (DPP),” the company said.

The company also added that the project involved delivery, installation and commissioning of the Radar Systems on Indian Navy vessels, as well as delivery of simulators, establishing depot level facilities, and integrated logistics support with deliveries spread over 10 years.

“The proposed radar is based on the latest solid state technology and also suited for coastal surveillance applications,” NISL said.

The Ministry of Defence, Government of India has said, “Procurement of SSR is part of Indian Navy’s plan for modernisation of its fleets. It would also be installed on the ships under construction and is in line with the Government’s ‘Make in India’ initiative.”

Commenting on the contract Sukaran Singh, Chief Executive Officer and Managing Director, Tata Advanced Systems Limited said, “We are proud to be the first private sector Indian Company to bag the coveted contract of the SSR project. Undertaking the responsibility of complete manufacture and assembly of a radar for the Indian Navy gives us an excellent opportunity to showcase our prowess of development and assembly projects in high technology areas.”

NISL has also partnered with Terma A/S of Denmark on this project to undertake the manufacturing, integration and testing of the Radar system under transfer of technology in India.

The company said, “Facilities at TASL’s Combat Management Systems (CMS) development center will be utilised for the SSR project which involves integration of the radar with a variety of weapon and sensor systems on different class of vessels of the Indian Navy’s Battle Assets.”

“We look forward to making a meaningful contribution to the Indian Ministry of Defence’s first procurement under the ‘Buy and Make (Indian)’ category of the DPP,” Singh added.